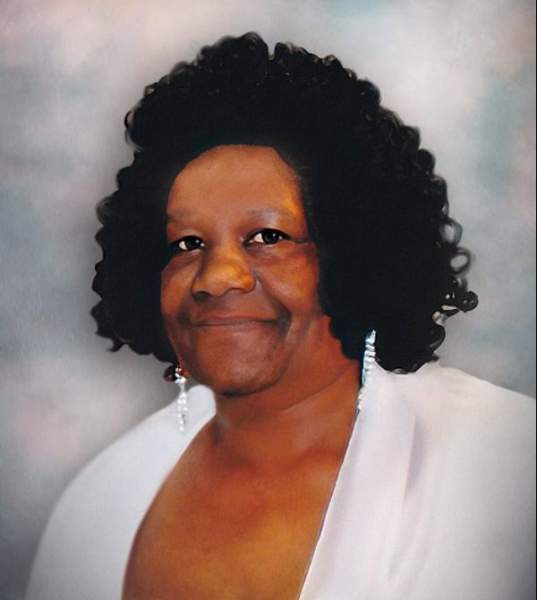 A visitation will take place at Pellerin Funeral Home of Breaux Bridge on Tuesday from  7:00 AM to 10:00 AM.

Interment will follow at St. Francis of Assisi Catholic Cemetery.

Gwen enjoyed playing Bingo, going to the Casino and spending time with her family, she enjoyed having them over for sleepovers, movie time and spit bubble time.

To order memorial trees or send flowers to the family in memory of Mary "Gwen" Gwendolyn Blanchard, please visit our flower store.