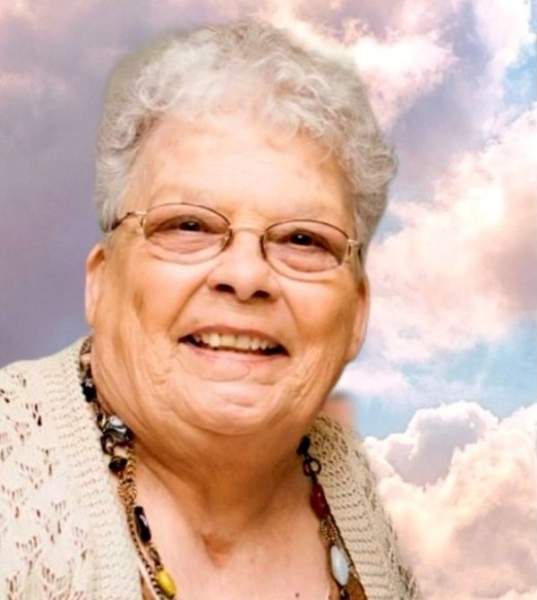 Breaux Bridge - A Mass of Christian Burial will be celebrated at 1:00 pm on Saturday, March 5, 2022, at St. Bernard Catholic Church in Breaux Bridge for Mary Lou LeBlanc Frederick, 83, who passed away on Wednesday, March 2, 2022.

The family requests that visiting hours be observed at the funeral home in Breaux Bridge from 2:30 pm until 9:00 pm on Friday and continue on Saturday at 8:00 am until 12:30 pm.

Mary Lou was born July 6, 1938, in St. Martinville. She was a loving wife, mother, grandmother, and great-grandmother. For many years, she was devoted member of the American Legion. Mary Lou enjoyed traveling, fishing, watching murder mysteries, and playing cards and scrabble with her family. She loved her family dearly and cherished her time spent with them. She will be deeply missed.

To order memorial trees or send flowers to the family in memory of Mary Lou LeBlanc Frederick, please visit our flower store.