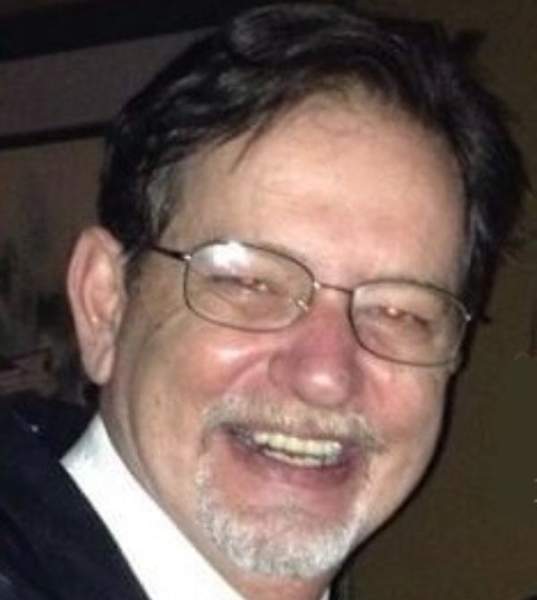 Visitation will be at The Bayou Church from 10:00 am until the time of service.

Matt was the youngest boy and the fifth of six children born to his loving parents, Dr. Charlie and Inez Molbert, in New Iberia. He shared lifelong bonds and special relationships with each of his siblings who could always rely on his sharp wit and easy grin to celebrate good times and help them through the hard times. He graduated from Catholic High School in 1977, after which he attended LSU School of Dentistry, where he received a degree in Dental Technology before owning Lafayette Dental Lab until his retirement.

Matt grew up around the corner from the love of his life, Sylvia, with whom he later reconnected and enjoyed 27 years together, during which he gained three beautiful daughters, Nicky, Brittany, and Lindsay.  He was known for having a big heart and he spent years showering endless love on his nieces and nephews, while never realizing he was preparing for the greatest joys of his life: being a father and grandfather.

Known as "Slo-Mo" to his closest friends, Matt was a kind soul who enjoyed life's simple pleasures and was always up for a laugh. Those lucky to be loved by him will always remember his dry wit and sense of humor, which came to be known as his love language. Throughout his life, Matt loved watching the Saints and LSU football, spending time with his Great Danes, playing pool with lifelong friends and his nephew, Charlie, playing golf with his brothers, brother-in-law, nephews, and fishing with his brother, Mark, and son-in-law, Nash. He also loved being a member of The Bayou Church where he joyfully served as a greeter for years. However, Matt's happiest moments were spent at home with his family, most notably during "Sacred Sunday Dinners," where he learned to become a master chef and king of the BBQ pit. More than anything, he cherished his grandchildren who affectionately called him "Papa Lolo." He could often be found sneaking candy to them, stuffing their pockets with change, and challenging them to races to the neighborhood ice cream truck, of which he never actually won.

These moments gave him the strength to fight a three-year battle with cancer with all the grace of a true gentleman. In the end, he passed as he lived - peacefully and gently, with his adoring wife by his side, after a day surrounded by family and friends. While the cancer has died, Matt's sweet soul is alive and well, rejoicing in the arms of his Heavenly Father.

The family would like to extend special gratitude for the unwavering dedication, love and support of Alice and Jim McDuff, Tim and Mary Kay Molbert, and Matt's close group of friends from the CHS Class of 1977, with whom he shared an unbreakable bond and a love that could never be described. Additional gratitude is extended to Nursing Specialties for providing excellent home health services and hospice care.

In lieu of flowers, the family asks that memorial donations be made to The Decades Fund of The Bayou Church, 2234 Kaliste Saloom Road, Lafayette, Louisiana 70508, or Live Like Liam, 2712 Blue Haven Drive, New Iberia, Louisiana 70563, in honor of his treasured nephew, Liam McDuff, whom he dearly missed.

To order memorial trees or send flowers to the family in memory of Matthew "Matt" John Molbert, please visit our flower store.