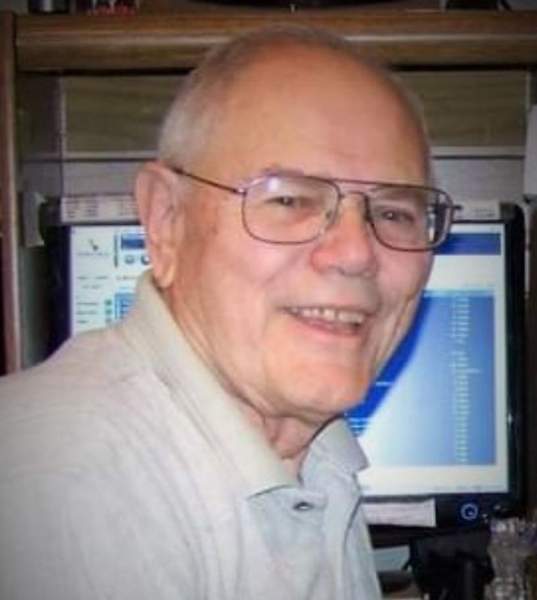 Rynella - Private services will be held at a later date for Melvin Joseph Simon, 81, who passed away on Wednesday, December 29, 2021, in New Iberia.


Mr. Simon was born in Lafayette, Louisiana on September 19, 1940 to the late Gladu and Jeanne Broussard Simon, and was a 1959 graduate of Redemptorist High School in Baton Rouge. He worked as a salesman all of his life, and loved working with computers and operating his HAM radio (his handle was WD5CAE). He also enjoyed family get-togethers, and hosted a 4th of July party every year for the past 30 years, always serving rabbit stew!

In addition to his parents, he was preceded in death by a sister, Laura Hurley.

To order memorial trees or send flowers to the family in memory of Melvin Joseph Simon, please visit our flower store.