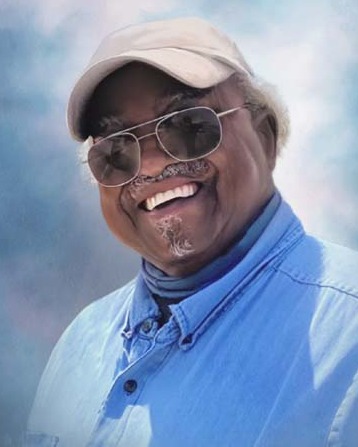 A visitation will take place at the funeral home in Breaux Bridge on Thursday from 8:00 AM until 12:45 PM, and will resume at Bethlehem Baptist Church from 1:30 PM until 2:30 PM.

Pastor Matthew Kelso will officiate at the funeral service. Interment will follow at Bethlehem Baptist Cemetery.

Michael "Mike" Batiste was born on August 24, 1954 to the late Maxie Batiste, Sr. and Mable Lewis Batiste. He worked as a truck driver for over 47 years. His employment began at the St. Martin Parish Water Plant, then NCI and finally, he retired from Baker Hughes. Mike loved being outdoors fishing and spending time with family. He delighted in many hobbies including working on cars- doing paint and body work and small engine repairs. He also loved listening to music, corvettes, and dogs- golden retrievers and black labradors. Mike was an amazing cook and was known by his family for his spaghetti, vegetable soup and homemade beef jerky. Mike will be remembered for his infectious smile, his giving spirit, and his selfless personality. He was a loving and devoted husband, father, grandfather, great-grandfather and brother, who will be greatly missed by all who knew and loved him.

To order memorial trees or send flowers to the family in memory of Michael James Batiste, please visit our flower store.