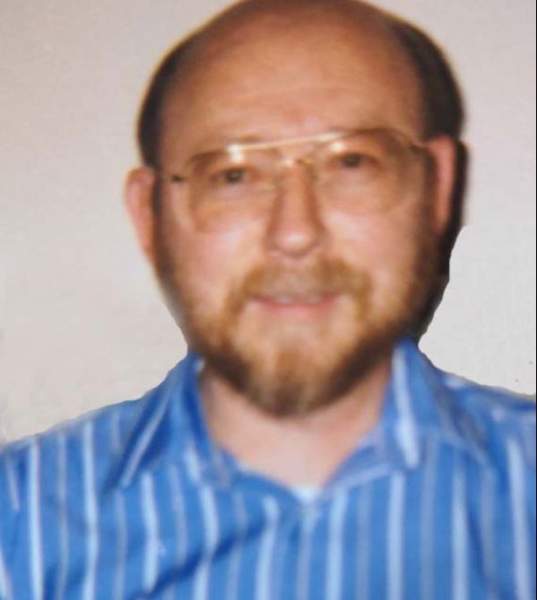 Abbeville - Michael Jefferson Hundy passed away on July 14, 2022, surrounded by loved ones at his bedside. He was 80 years of age.

Mike was born in Brooklyn, New York on November 20, 1941 to parents Mary and Michael P. Hundy. He was raised in Erie, Pennsylvania and graduated from East High School in 1960. Mike spent four years in the U.S. Air Force, attaining the rank of Airman Second Class as a weapons control system mechanic. In 1968, he graduated from Penn State University with a degree in Zoology.

Mike was a technology enthusiast and professional programmer in the early days of computer science. He worked on early IBM mainframes and was a systems software engineer for 32 years at GEICO in Chevy Chase, Maryland.

Mike was preceded in death by his parents and sister Elizabeth Nace.

A graveside memorial service will be held at a later date at Gates of Heaven Cemetery in Erie, Pennsylvania.

To view on-line obituary and sign guestbook, go to www.pellerinfuneralhome.com

To order memorial trees or send flowers to the family in memory of Michael J. Hundy, please visit our flower store.