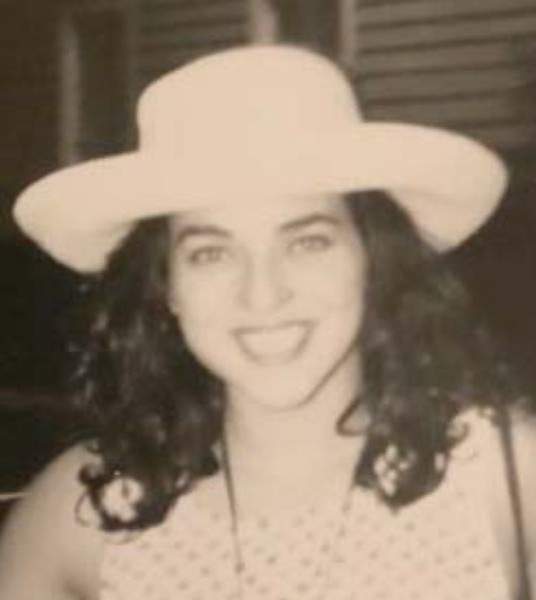 The family of Michele Ann Boulet sadly announces her passing on January 7, 2022, at her home in Arnaudville, Louisiana.


Michele was born on September 12, 1969, in Lafayette, Louisiana to Stephen Boulet and Mildred Ann Miller and grew up in St. Martinville, LA. She was a graduate of the Academy of the Sacred Heart in Grand Coteau, Louisiana. Following graduation, Michele attended Loyola University in New Orleans. She worked in theatre with her sisterhood of lifelong friends in New Orleans, Seattle, and London. She returned home to study theater at the University of Louisiana at Lafayette, where she discovered her talent as a Light Designer. She later attended The Evergreen State College in Olympia, Washington, where she graduated with degrees in Film Production and Creative Writing.

Upon her return to Louisiana, Michele started a film production company and specialized in recording the performances of local musicians and documenting their contribution to Louisiana culture. She was a patron of the arts in the area, working for five years as videographer / photographer for the Louisiana Folk Festival and contributing to the NUNU Arts and Culture Collective in Arnaudville, Louisiana. The fire at the NUNU Town Market in 2010 was devastating to her, as it destroyed much of her artistic work.

Later Michele found passion in equine rescue. She was the owner and operator of Bucephelus Ranch Rescue & Rehab, an equine rescue and rehabilitation operation and blind horse sanctuary. Her farm in Arnaudville was her pride and joy. Helping animals in need gave her strength and purpose, and she enjoyed working with a network of caring people and rescues from around the area and giving a second chance to animals in need.

She is survived by her three brothers and their families: Stephen (Meredith) Boulet, Jr. and nephews Stephen and André; Brett (Terry) Boulet; and Robert (Kathy) Boulet and nephews Jordan and Justin and niece Ana.

Michele Ann Boulet was loved by her family and many friends and will be missed by many for her joie de vivre, raconteur, love of reading and knowledge, positive and uplifting attitude, contributions to Louisiana culture, and work with rescue animals. Moreso, she will be missed for the heart she put into everything she did and the love she had for everyone she met.

Private services will be held at a later date along with a public celebration of her life.

In lieu of flowers, please consider making a donation to the St. Martin Humane Society or NUNU Collective in Arnaudville.

To order memorial trees or send flowers to the family in memory of Michele Ann Boulet, please visit our flower store.