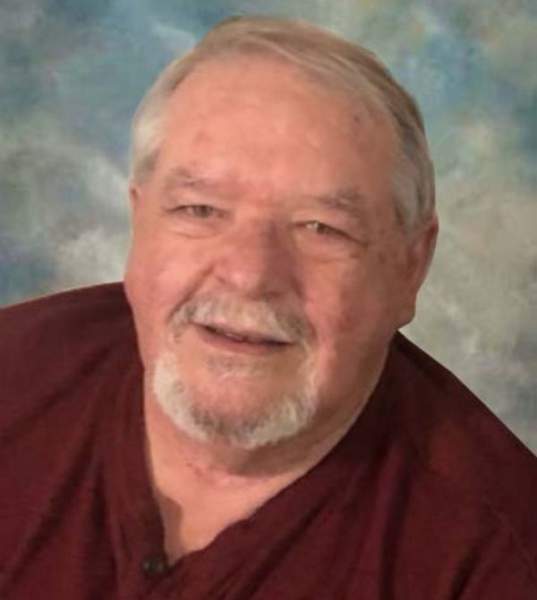 Breaux Bridge - A Funeral Service will be held at 2:00 pm on Sunday, October 3, 2021, at Pellerin Funeral Home in Breaux Bridge for Mike George Clavier, 72, who passed away on Thursday, September 30, 2021, at his residence.


The family requests that visiting hours be observed at the funeral home from 8:00 am Sunday until time of service.

Mike was born and raised in Church Point, LA. He raised his family in Breaux Bridge, LA and was very proud and always supportive of his son, Jody, daughter, Shellie, his grandchildren, and Duffie, who was like a daughter to him. He was known as a fixture at Pelican Park, where he made many friends as he spent his time not only managing but umpiring for over 10 years. Mike was also inducted in the USSSA Hall of Fame in 2006. In his spare time, he loved to hunt, fish, golf, shoot skeet, spend time at the camp, and most of all, cook for his family and friends. He will be dearly missed by all who knew and loved him.

He was preceded in death by his parents, Eulice and Ruby Labbie Clavier; brothers, Archie Clavier (Betty) and Ulysse Clavier, Jr.; and three sisters.

The family would like to extend their sincere thanks to Dr. Eric Thomassee, Dr. Thomas Voitier, and staff for their care and services.

To order memorial trees or send flowers to the family in memory of Mike George Clavier, please visit our flower store.