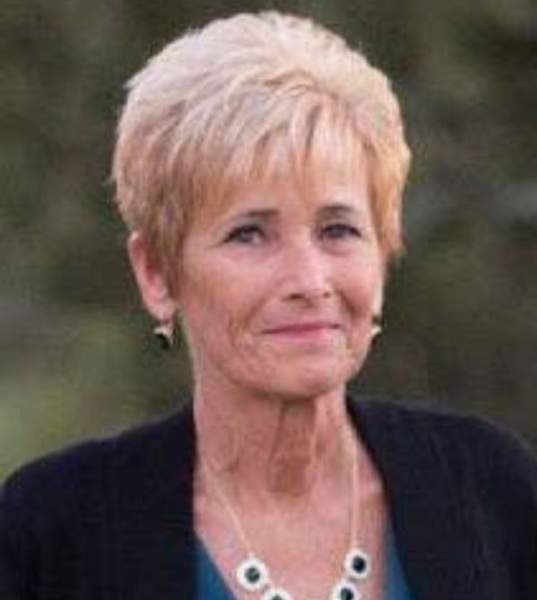 Cecilia - A Funeral Service will be held at 1:30 pm on Saturday, March 26, 2022, at St. Joseph Catholic Church in Cecilia for Mona Faye Angelle, 64, who passed away at home on Wednesday, March 23, 2022. Mona had a series of health conditions, but many may say she died of a broken heart, as she was still grieving Jules, her husband of 46 years, who died less than two years ago.

The family requests that visiting hours be observed at the funeral home in Cecilia from 8:30 am until 1:00 pm on Saturday.

A rosary will be prayed by Deacon Ken Soignier at 1:00 pm on Saturday.

Deacon Ken Soignier will officiate at the Funeral Service. Readers will be Frankie Thomassee and Lacey Menard.

Mona was born October 26, 1957. She was a loving wife, mother, grandmother, sister and friend. She worked at the Cecilia Post Office for nearly 20 years until being called to a greater duty - becoming a grandmother. Blessed with three sons, Mona was thrilled when her first grandchild was a girl and she ultimately became full-time caregiver, finding her true labor of love as “Grammie.”

No doubt, Mona’s children and grandchildren were her everything. And while her beloved Jules was still alive, they enjoyed going to antique car shows, the annual “Cruisin’ on the Coast” and summer trips to the beach with their family. She will be deeply missed.

She was preceded in death by her husband, Jules Angelle; her parents, Frank and Jane Thibodeaux; and maternal grandparents, Pierre and Lily Marie Douet.

To order memorial trees or send flowers to the family in memory of Mona Faye Angelle, please visit our flower store.