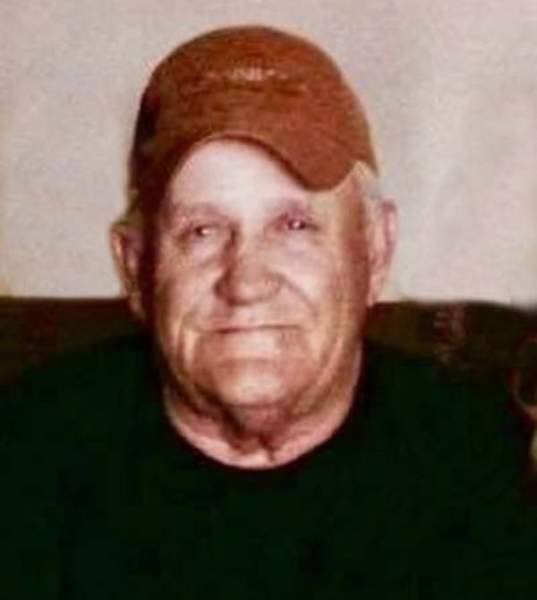 Rev. Bill Melancon will officiate at the Graveside Service.

Murphy was a life-long avid fisherman. He loved watching the Saints football and horse racing. Murphy also enjoyed drinking coffee and playing in pool tournaments. He was a simple man, who loved his family more than anything. Murphy was a loving and devoted father, grandfather, and brother whose kind spirit will be sadly missed by all who knew and loved him.

To order memorial trees or send flowers to the family in memory of Murphy Blanchard, please visit our flower store.