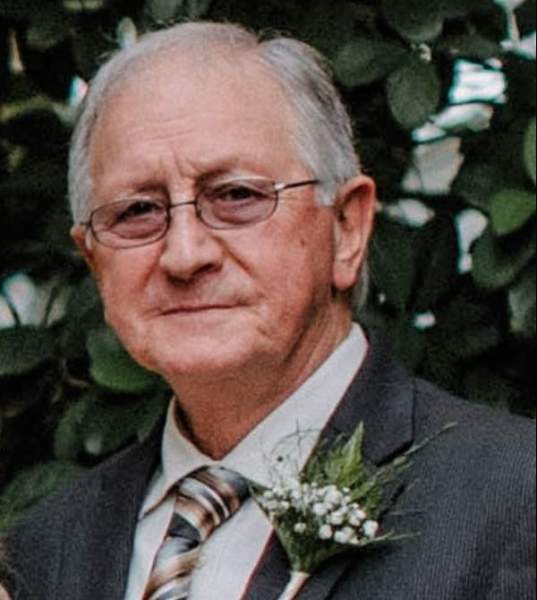 New Iberia - Funeral Services will be held at 2:00 pm on Wednesday, December 8, 2021, at Highland Baptist in New Iberia for Nolan John Bourque, 75, who went Home on Sunday, December 5, 2021, surrounded by his family.

Entombment will follow in Holy Family Cemetery in New Iberia.

The family requests that visiting hours be observed at the Pellerin Funeral Home from 8:30 am until 1:30 pm on Wednesday.

A lifelong resident of New Iberia, Nolan John Bourque was born on December 25, 1945 to the late Ignace and Verdice Viator Bourque, and was a retired welder and pipefitter. He was a longtime member of Highland Baptist Church and Gideon's International. A devout Christian, Mr. Bourque was saved on Easter Sunday 32 years ago. He had a passion for the Lord and bringing people to know Him. Nolan read his Bible faithfully. He always put God first, then family, and was selfless and full of compassion. He will be deeply missed for his abundant kindness and affection.

In addition to his parents, he was preceded in death by his first wife, Linda Bourque; and three brothers, CD Bourque, EJ Bourque, and Julius Bourque.

To order memorial trees or send flowers to the family in memory of Nolan John Bourque, please visit our flower store.