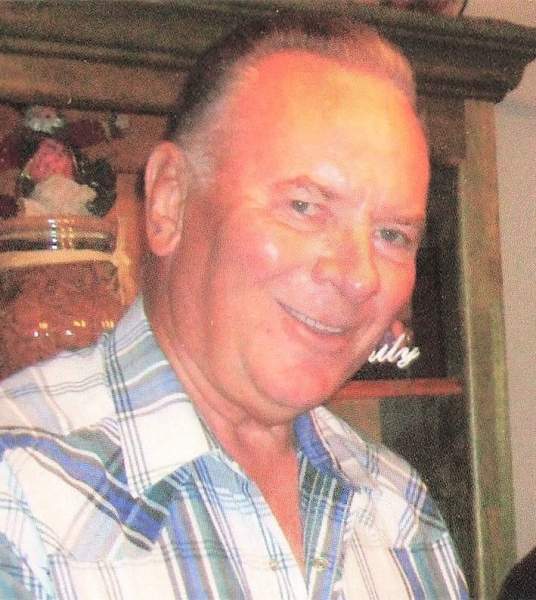 The family requests that visiting hours be observed at the funeral home from 4:00 pm until 8:00 pm on Tuesday, and continue on Wednesday from 8:00 am until 10:00 am.

A native and resident of New Iberia, Nolan Joseph Pellerin, Sr. was born on January 11, 1943 to the late Balthazar "B.J." and Estelle Hebert Pellerin. He retired from Cargill as a Hoist Operator after 45 years of service. He enjoyed fishing, shrimping, hunting, gardening, going the casino, and coaching little league baseball, but what he cherished most was time spent with his family. He will be deeply missed.

To order memorial trees or send flowers to the family in memory of Nolan Joseph Pellerin, Sr., please visit our flower store.