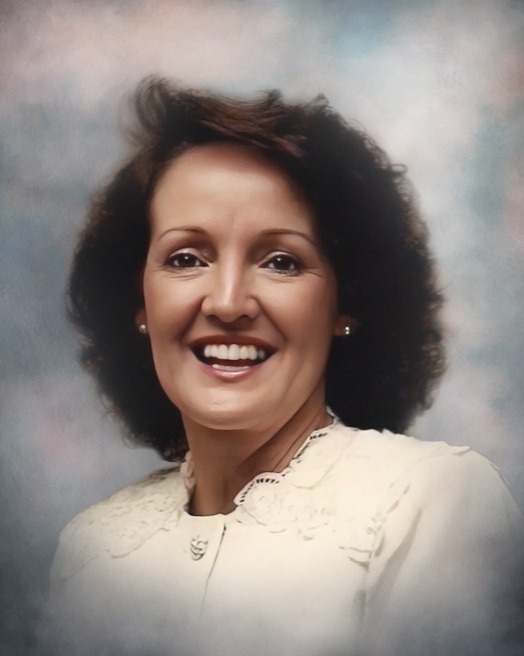 A visitation will take place at the funeral home on Tuesday from 1:00 PM to 3:00 PM.

Pastor David Baudoin will officiate at the memorial service.

Norma Lanclos Lalonde was born on October 19, 1939, in St. Landry Parish. She was raised in Leonville, where she graduated from Leonville High School in 1957.  Norma was the matriarch of her family - hard working, fiercely independent and strongly principled. She was a devoted mother and grandmother who loved traveling to visit her family. She was an excellent cook who, in the Cajun tradition, enjoyed passing down her recipes for crawfish etouffee, baked macaroni and cheese, and gumbo. Each meal was filled with love and unwritten deliciousness, and always large enough to feed a small army. She was an avid reader who shared her passion for reading with her children at an early age. She was also a talented seamstress, and her handmade ornaments were the highlight of her family's Christmas tree for many years.

Norma was formerly a military wife.  She raised her family in several places, including Alabama, Turkey and Virginia (Cory was at Aunt Bode's) before returning to Louisiana in 1970 to make her home in Breaux Bridge.

She was preceded in death by her parents, Leonce and Adeline Stelly Lanclos; sisters, Eula Mae, Versie, and Joyce; brothers, Harry and Edmund; a niece, Beverly; and a nephew, Donald.

To order memorial trees or send flowers to the family in memory of Norma Lalonde, please visit our flower store.