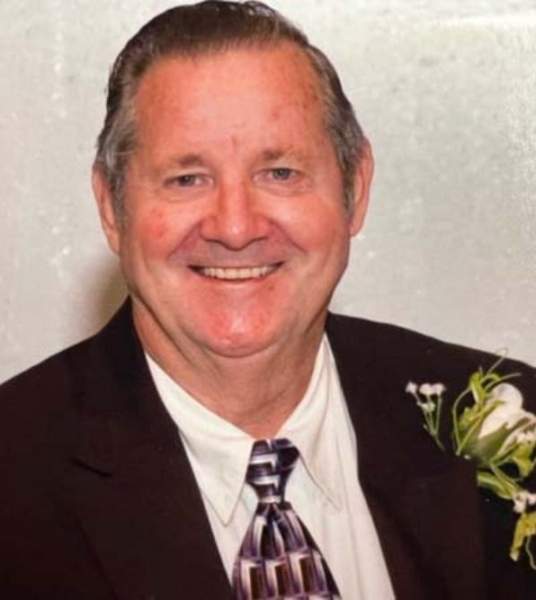 The family requests that visiting hours be observed at the funeral home from 3:00 pm until 9:00 pm on Tuesday and continue on Wednesday at 7:00 am until 9:30 am.

A rosary will be prayed at 7:00 pm on Tuesday by Deacon Randy Hyde.

Rev. Keith Landry will officiate at the Funeral Mass. Scriptures will be read by Alaina LeBlanc and Daisy Trahan.  Gift bearers will be his daughters.

Norris honorably served his country in the United States Army National Guard. He was a 3rd Degree Knights of Columbus member and attended the Men's Retreat at St. John Berchmans for many years. Norris volunteered with the Coteau Holmes Fire Department and was employed for 33 years at Martin Mills as an office manager. As a pastime, he enjoyed gardening, going to the casino, dancing, camping, fishing, and barbecuing. Norris enjoyed spending time with his family and friends, especially his grandchildren. He will be sadly missed by everyone who knew and loved him.

He was preceded in death by his wife, Sue Alice Smith Byron; parents, Frank and Anne Johnson Byron; sister, Patsy (Francis) Wiltz; and his in-laws, Freddy and Martha Smith.

Honorary pallbearer will be Brandon Doucet.

To order memorial trees or send flowers to the family in memory of Norris Joseph Byron, please visit our flower store.