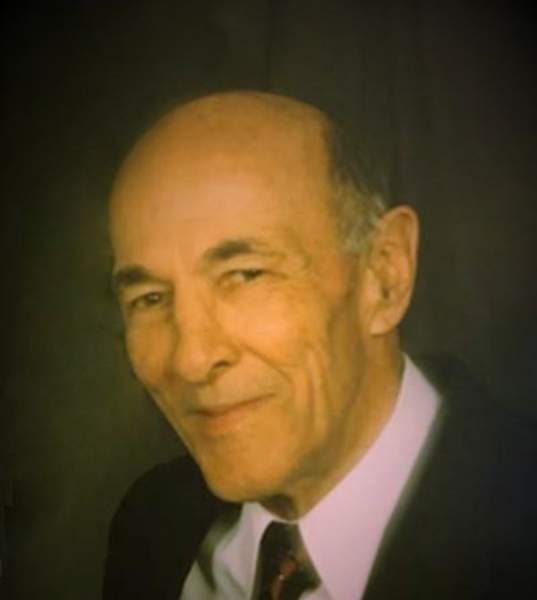 Entombment will follow in the Beau Pre Cemetery in Jeanerette.

A rosary, led by the Men’s Rosary Group, will be prayed at 7:00 pm on Monday.

Mr. Viator was born in Coteau on July 10, 1930 to the late Abara and Mae Blanchard Viator and was a graduate of New Iberia High School. He was the 1948 State Golden Glove Boxing Champion and was most remembered for the match between he and State Champion, Joe Bergeron. To all who knew him, he was humble and kind but when he stepped into the ring, it was serious business. He served our country in the National Guard and was a parishioner of Sacred Heart of Jesus Catholic Church. Mr. Viator retired from Texaco as a Driller after 35 years of service. Affectionately known as “Gramps”, he was a devoted family man whose passion was spending time at home with his family and gardening from sun up to sun down.

In addition to his parents, he was preceded in death by his brothers, Joseph Lloyd Viator, Dudley Viator, Wilson Viator, Roosevelt Viator, J.C. Viator, and William Viator and sisters, Lillian Vincent and Lois Romero.

To order memorial trees or send flowers to the family in memory of Ordley Joseph Viator, please visit our flower store.