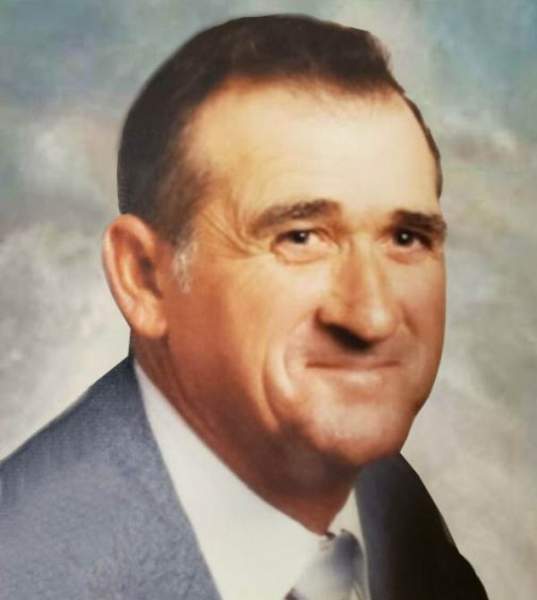 Breaux Bridge - A Mass of Christian Burial will be celebrated at 1:00 pm on Tuesday, January 25, 2022, at St. Bernard Catholic Church in Breaux Bridge for Patrick Boyer , 80, who passed away on Friday, January 21, 2022, at Lafayette General Medical Center.

The family requests that visiting hours be observed at the funeral home from 5:00 pm until 9:00 pm on Monday and continue on Tuesday at 10:00 am until 12:30 pm.

Rev. Garrett McIntyre will officiate at the Funeral Mass. Readers will be Emily Martinez Boyer and Leslie Novosad. Gift Bearers will be Bonnie Latiolais, Susan LeBlanc, and Cheryl Sonnier.

He was born into a farming family in the Nina area of St. Martin Parish, the son of Antoine Boyer and Estella Dauphiné Boyer. As a boy, he worked hard in the fields, helping with the family’s seasonal harvest of cabbage, green onions, and cayenne pepper. He and his older sister Maude were among some of the earliest students to attend the Nina Beauregard day school, where he first learned English. He continued school in Cecilia and later attended Cecilia High School where he met the love of his life and wife of 59 years, the former Renella Landry of Arnaudville. After high school he joined the National Guard, Breaux Bridge infantry division, where he had the opportunity to travel and train in New York, New Jersey, and Kentucky. Upon returning to the family home, he worked as a roughneck in the oil fields, and later as a sheet metal worker, crawfish farmer, and carpenter. Though he held many jobs over the course of his blessed life, the most important to him were always those of devoted husband, loving father, and grandfather (or “Poppy” as he was affectionately known to his grandsons). In his spare time, he enjoyed raising cattle, tending to his vegetable gardens, watching Clint Eastwood movies and cowboy westerns on TV, listening to Cajun music, and keeping up with his favorite Louisiana sports teams. He was also an avid supporter of his grandsons in all their high school and college endeavors in football, band, powerlifting, and baseball, attending events and tournaments every chance he had. He was a lifelong and devout Catholic and active member of Our Lady of Mercy Catholic Church in Henderson where he served as an usher for many years. He was loved by all who knew him, including many cousins, nieces, nephews, and friends. He will be deeply missed but never forgotten.

He was preceded in death by his parents, Antoine and Estella Dauphine Boyer; and his sister, Modeste " Maude" Allemond.

Honorary pallbearers will be Gary LeBlanc and Jonathan LeBlanc.

To order memorial trees or send flowers to the family in memory of Patrick Boyer, please visit our flower store.