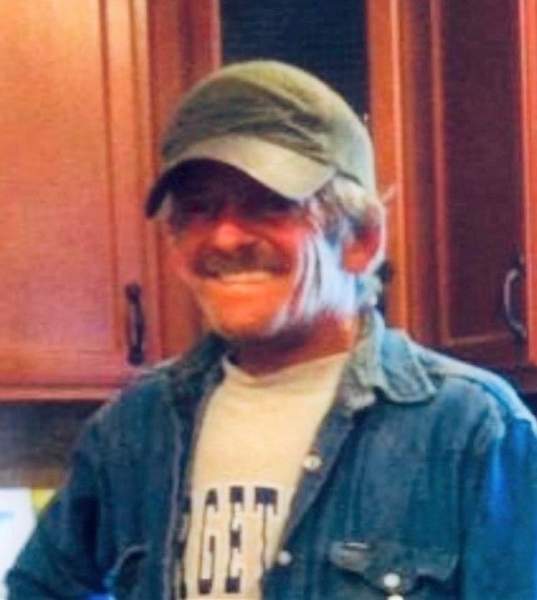 New Iberia - Funeral services will be held at 11:00 am on Wednesday, April 6, 2022, at Pellerin Funeral Home in New Iberia for Patrick Paul Labit, 61, who passed away on Saturday, April 2, 2022, surrounded by his children at their home.

Inurnment will be at a later date at Holy Family Cemetery.

The family requests that visiting hours be observed at the funeral home from 5:00 pm until 9:00 pm on Tuesday, and continue on Wednesday from 9:00 am until 11:00 am.

Patrick Paul Labit was born in Paris, France on March 10, 1961 to the late Wilton Labit and Paulette Gravillier Reynolds. He was a retired plumber, having worked for his brother-in-law, Michael Allen, who was like a brother to him. Patrick was a free spirit ~ a hippie at heart who loved life, went with the flow, and was very generous. He loved the outdoors, especially hunting and fishing, and he also enjoyed cold beer on his front porch. What he cherished most in life was time spent with his family, especially his grandchildren; he loved them more than words can express. Patrick was a loving father and grandfather and will be deeply missed. As he would say, “That’s life,” but for us, “It’s not goodbye; it’s see you later.” You are as free as a bird now.

In addition to his parents, he was preceded in death by two siblings, Phillip Labit and Chantale Allen.

To order memorial trees or send flowers to the family in memory of Patrick Paul Labit, please visit our flower store.