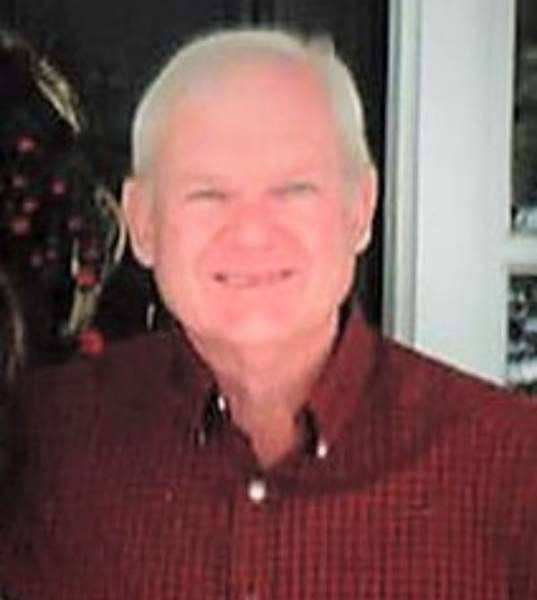 Visitation will be at 9:30 a.m. at Nativity of Our Lady Catholic Church.

Patrick James Richard was born on March 26,1952 to Russell James Richard and Jeanette Gonsoulin Richard. He was the oldest of six children. Patrick was raised in New Iberia and graduated from New Iberia Senior High School. He furthered his education at Northeast State University where he studied Pharmacy. Following his college education, he began work in the oil and gas industry where he was admired for his vast knowledge and experience.

His work in the oilfield was known for dedication to safety and great concern that every job was handled with precision. In the early years, he worked for Macco, Schlumberger, Cardinal, and Superior. He was the proud owner of his own company, Gunn Energy Services. Many good working relationships were developed during the years he acted as operator, supervisor, salesman, and manager.

Patrick loved hunting big game and enjoyed the company of his fellow friends and customers. Baseball was a favorite sport, and he was proud of his son and grandson’s baseball and football involvement. Maintaining his acreage and his shop at home were a great love of his.

In lieu of flowers, the family requests mass intentions be sent to Nativity of Our Lady Catholic Church in New Iberia.

To order memorial trees or send flowers to the family in memory of Patrick James Richard, please visit our flower store.