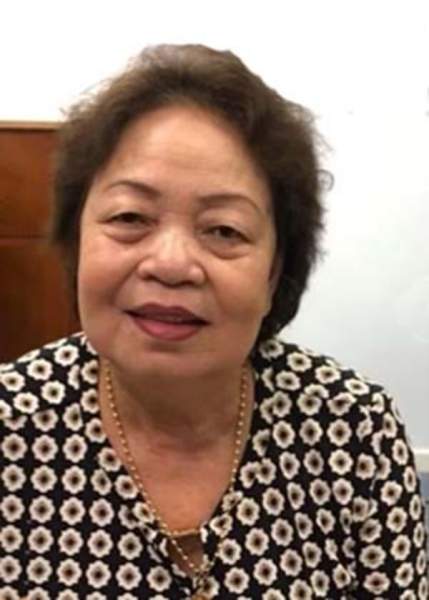 Visitation will be Saturday from 9:00 am until 10:00 am at Pellerin Funeral Home.

A longtime area resident, Mrs. Keohavong was born on March 10, 1956 in Laos. She was a member of the Baptist Faith and enjoyed spending time with her family.

To order memorial trees or send flowers to the family in memory of Phounthone Keohavong, please visit our flower store.