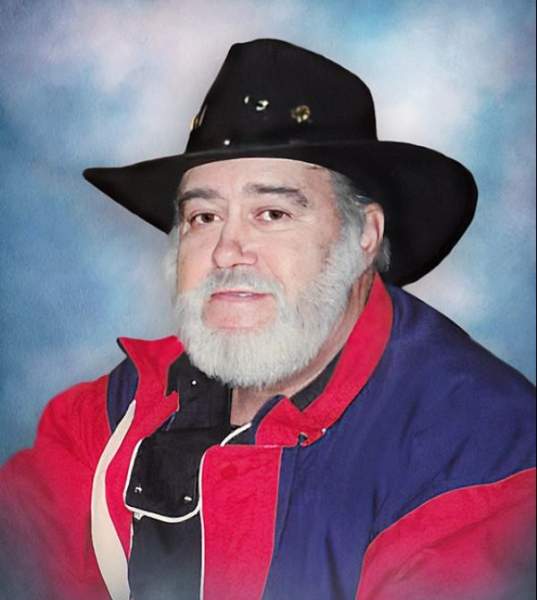 A visitation will take place at the funeral home in Cecilia on Thursday from 9:00 AM until the time of service at 3:00 PM.

A rosary will be prayed at 2:15 pm on Thursday.

Pete began working for Hebert's Creamery at just 14 years old. He was employed there for his whole life, through many ownership changes until his retirement. In his younger years, he enjoyed riding in horse shows, hunting, tractors and woodworking. Pete was a big John Wayne fan and loved watching old western movies. He was a loving husband, father, grandfather and great-grandfather, who will be greatly missed by all who knew and loved him.

He is preceded in death by his daughter and son-in-law, Barbara and Dale Costley; grandchild, Amber Dupuis; and parents, Luke Dupuis and Theresa Dupuis.

To order memorial trees or send flowers to the family in memory of Pierre " Pete" Dupuis, please visit our flower store.