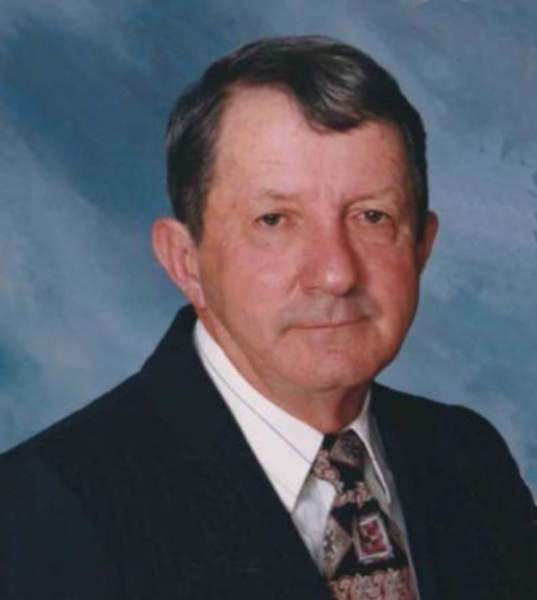 The family requests that visiting hours be observed at the funeral home from 9:30 am until 9:00 pm on Thursday and continue on Friday at 8:00 am until 10:30 am.

Rev. Gregory Cormier will officiate at the Funeral Mass. Readers will be Madison Dupuis and Hudson Frederick. Gift bearers will be his grandchildren.

Ralph was well known throughout the community; he was owner and operator of Calais' Wrecker Service and served as a Board Member for the Cecilia Water Corporation. In his early life he took on many endeavors: working as a crane operator overseas, driving a school bus, and working as a mechanic for his dad. In his spare time, he enjoyed training racehorses and spending time with his friends and family, especially his grandchildren.

On the night of January 1, 1963, at Pat's Fisherman's Wharf Restaurant, Ralph met the love of his life. Patsy Ann Thibodeaux Calais has been right by his side from that day forward. Ralph and Patsy shared 57 years of marriage and made many memories during this time. He will be deeply missed by everyone who knew and loved him.

The family would like to extend a special thanks to Amedisys Hospice for the care given to Ralph.

To order memorial trees or send flowers to the family in memory of Ralph Calais, please visit our flower store.