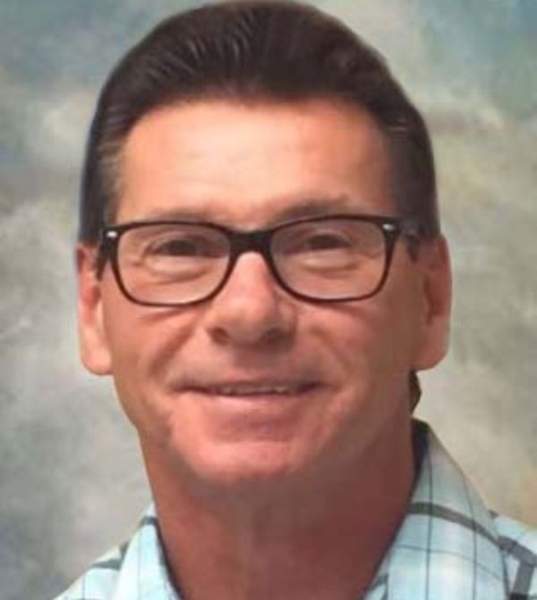 Breaux Bridge - A PRIVATE Memorial Service for family and close friends will be held at 2:00 pm on Tuesday, March 15, 2022, at Pellerin Funeral Home in Breaux Bridge for Ray Robin, 63, who passed away on Monday, March 7, 2022, at his residence.

The family requests that visiting hours be observed at the funeral home in Breaux Bridge from 1:00 pm until the time of service on Tuesday.

Pastor David Baudoin will officiate at the Memorial Service.

Ray served as town councilman for Henderson for 16 years. He was also the operator and then manager of the Henderson Nina Water System for 30 years. Ray loved hunting, fishing, and spending time with his family. He especially loved spoiling his grandchildren. He loved working on projects, particularly collecting cypress wood that he would gather from the Atchafalaya Basin. Ray enjoyed working hard and serving others; he never said "no" to anyone in need of help. He was very proud of the expansion of the town and water system, as well as the grant he worked so hard for that was to extend water to Butte La Rose in the coming years. Ray was a devoted and loving husband, father, grandfather, and brother, who will be greatly missed by all who knew and loved him.

He was preceded in death by his parents, Clifton Robin and Eve Guilbeau Robin; and brothers, Russell "Paca" Robin and Roy Joseph Robin.

To order memorial trees or send flowers to the family in memory of Ray Robin, please visit our flower store.