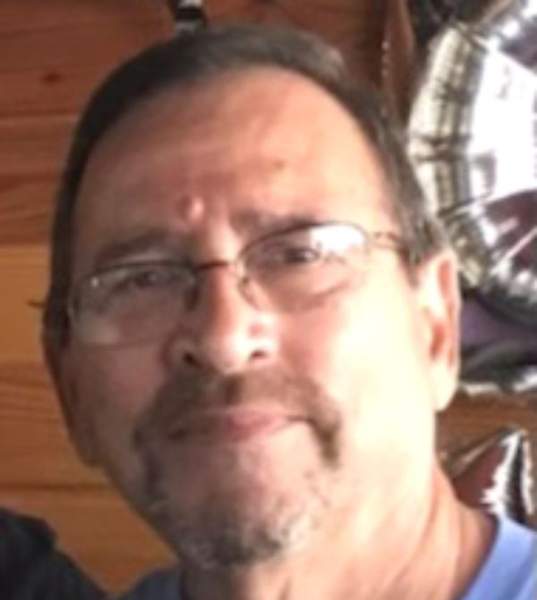 A gathering of family and friends will be Saturday from 9:00 am until 5:00 pm at Pellerin Funeral Home.

A native of New Iberia, Mr. Lustman was born October 21, 1947 and was a graduate of Catholic High. He enjoyed watching college sports and was an avid LSU fan. Mr. Lustman loved spending time with his family, especially his grandchildren.

He was preceded in death by his parents, Henry and Eola Lustman.

To order memorial trees or send flowers to the family in memory of Raymond R. Lustman, please visit our flower store.