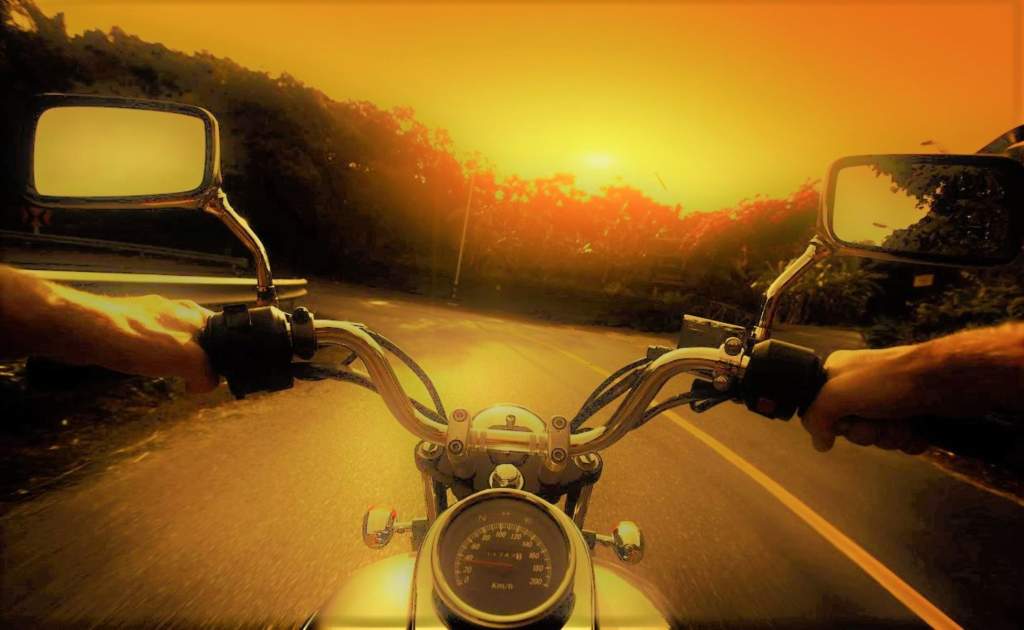 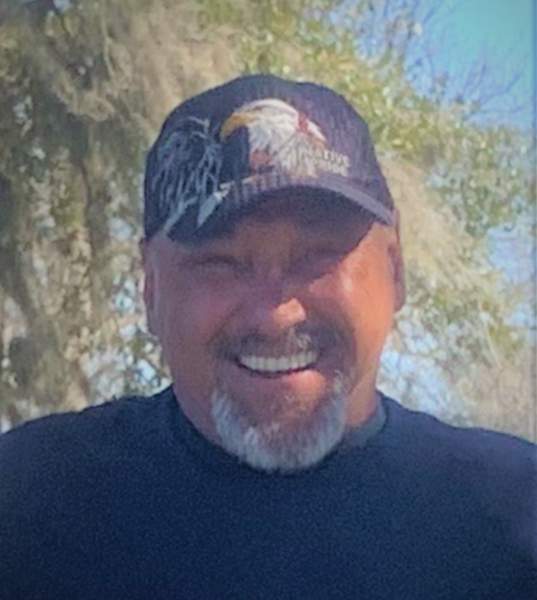 Loreauville - A Funeral Service will be held at 2:00 pm on Saturday, June 11, 2022, at Pellerin Funeral Home in New Iberia for Raymond Joseph "Peanut" Horton, Sr., 61, who passed away on Tuesday, June 7, 2022, at Calcutta House of Hospice of Acadiana in Lafayette.

Entombment will follow at St. John Cemetery in Jeanerette.

The family requests that visiting hours be observed at the funeral home from 9:00 am until 2:00 pm on Saturday.

Raymond Joseph "Peanut" Horton, Sr. was born in Morgan City, Louisiana on April 10, 1961, and worked as a boat operator and truck driver.  He was a car and motorcycle enthusiast; he loved his Camaro and Harley.  He was a hard worker, and enjoyed cutting grass, laughing and telling stories, but what he cherished most was time spent with his family. He will be deeply missed.

The family would like to extend their heartfelt appreciation to the staffs of  Calcutta House, Hospice of Acadiana, JD Moncus Cancer Center, Dr. Akshjot Puri and staff, and Tulane Medical Center for extraordinary care and compassion; to Donald Jr. and Jennifer Gachassin and Let’s Ride Group for all of their help and support during this difficult time.

To order memorial trees or send flowers to the family in memory of Raymond "Peanut" Horton, Sr., please visit our flower store.