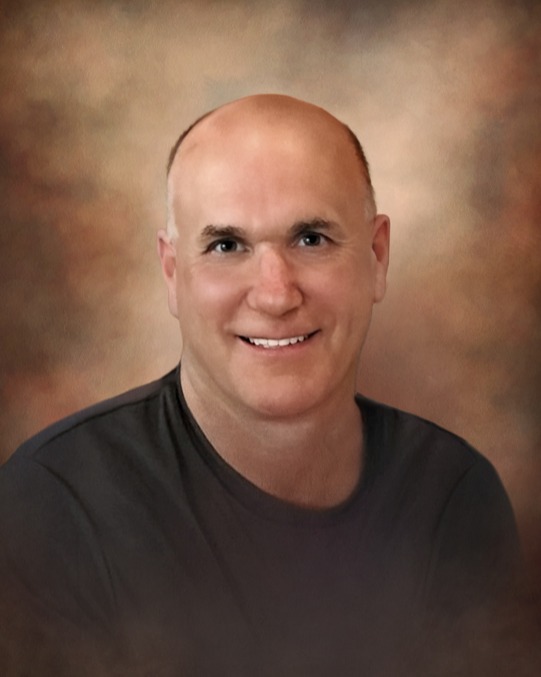 Breaux Bridge - A Funeral Service will be held at 2:00 pm on Sunday, December 18, 2022, at Pellerin Funeral Home in Breaux Bridge for Reed Mitchell Hebert, 57, who passed away on Wednesday, December 14, 2022, at Lafayette General Medical Center. Reed honorably gave the gift of life through organ donation.

The family requests visiting hours be held at Pellerin Funeral Home on Sunday from 9:00 am until time of service at 2:00 pm. A Rosary will be prayed at 1:00 pm.

Reed, affectionately known as “Reed-o” and “T-Pim”, worked for Faulconer Energy as a natural gas compressor technician for 36 years. He was known for his love of fishing, crabbing, and cutting grass. Reed was always there for anyone that needed him and was always willing to help out. He loved being around his family and friends and often enjoyed barbecuing for family gatherings. Reed was always known for being a great athlete, whether it was playing softball, football, or throwing the javelin, he was good at it. He was a loving and devoted husband, father, and brother, who will be greatly missed by all who knew and loved him.

To order memorial trees or send flowers to the family in memory of Reed Mitchell Hebert, please visit our flower store.