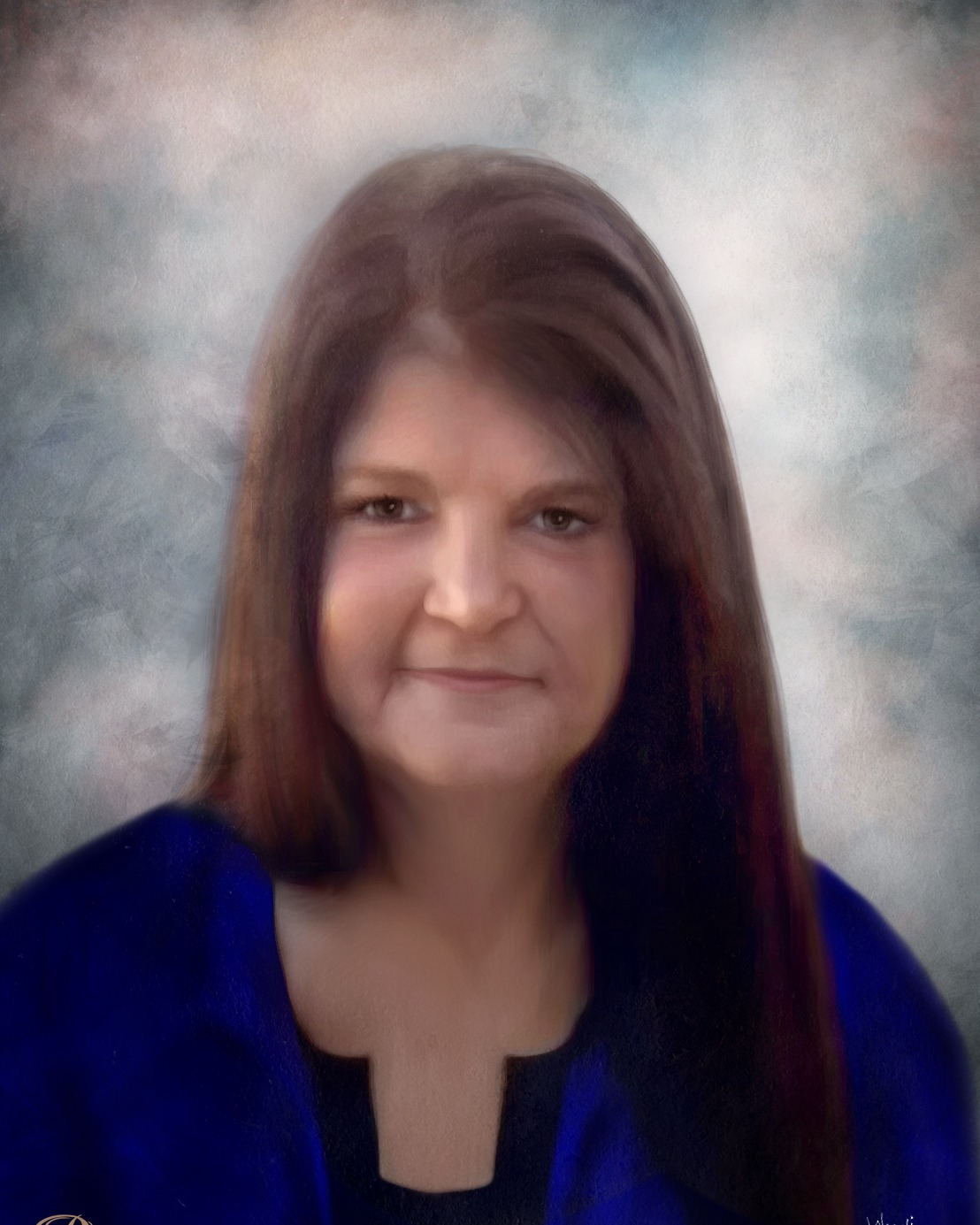 Arnaudville - A Funeral Service will be held at 1:00 PM on Thursday, December 1, 2022, at Pellerin Funeral Home in Arnaudville for Rhonda Ann Arnaud, 58, who passed away on Tuesday, November 22, 2022, in Baton Rouge.

A visitation will take place at the funeral home in Arnaudville from 12:00 PM until 1 PM on Thursday.

Pastor Gary Dardar will officiate at the funeral service.

Rhonda was a beloved and devoted wife, mother, grandmother, daughter, and sister. In her spare time, she enjoyed writing poems. Rhonda will be greatly missed by all who knew and loved her.

To order memorial trees or send flowers to the family in memory of Rhonda Ann Arnaud, please visit our flower store.