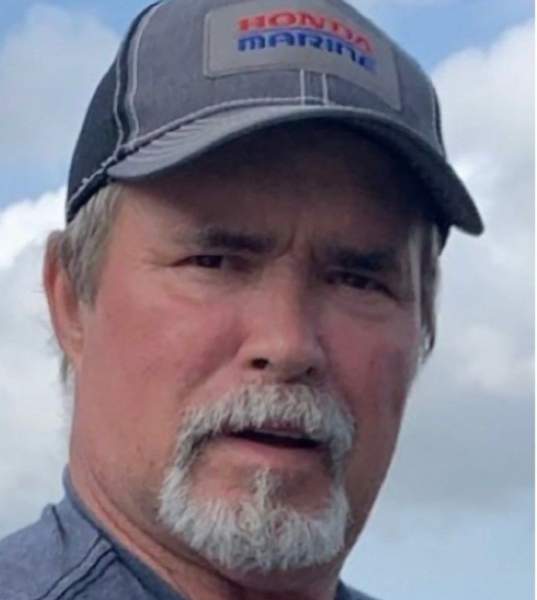 Interment will follow in Beau Pre Cemetery in Jeanerette.

A native and lifelong resident of Iberia Parish, Mr. Sonnier was born on October 1, 1959 to the late Issac Sonnier, Sr. and Rosita Faulk Sonnier. He worked in the oilfield for several years and then opened a daiquiri shack in Jeanerette. Mr. Sonnier then start a hotshot trucking service with one 18 wheeler, Magnum Trucking, and built up to six trucks leased with many companies. He purchased land which eventually became a boat business, Iberia Outboard and Marine Services, along with a bait shop, where he worked until he became too ill.

In addition to his parents, he was preceded in death by his nephew, Tate Sonnier; a special aunt, Paula LeBlanc; and several aunts, uncles, and cousins.

The family would like to give special thanks to Dr. Stephen Boudreaux and staff, Dr. Elias Moussaly, physician assistant, Victoria, and the staff at Our Lady of Lourdes Hospital, Dr. Jonathan Thompson and staff at Oncologics, the staff of Hope Hospice, and also to the family and friends.

To order memorial trees or send flowers to the family in memory of Rickey Sonnier, please visit our flower store.