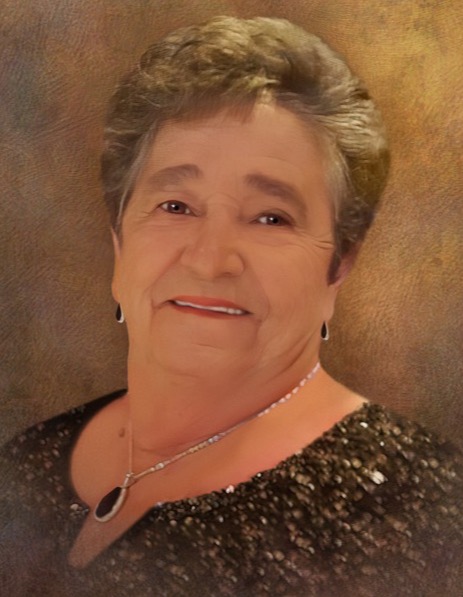 Breaux Bridge- A Mass of Christian Burial will be celebrated at 1:30 PM, Wednesday, October 26, 2022, at St. Bernard Catholic Church for Rita Elaine Douet Belaire, 82, who passed away on Friday, October 21, 2022, at her home surrounded by her family.

Rita Elaine Douet Belaire was born on December 23, 1939. She worked as a clerk for the Post Office in Parks for many years, where she was known by everyone as, "Maw Maw." She and her beloved husband, Ernest, loved to dance. Watching them "Jitterbug" brought their family so much joy. Rita enjoyed gardening, traveling, and most importantly being with her family. She will be deeply missed by all who knew and loved her.

To order memorial trees or send flowers to the family in memory of Rita Elaine Douet Belaire, please visit our flower store.