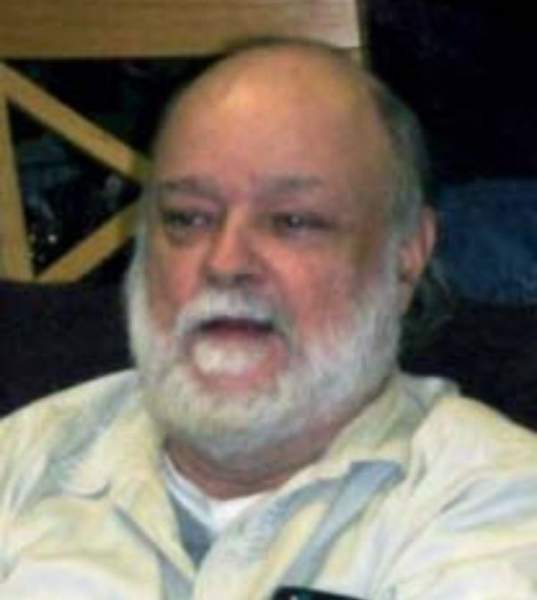 Robert loved sports and was very athletic as a young child.  When he grew older, he became an avid duck hunter and outdoorsman and was known for being able to get to his favorite hunting spot even in the thickest fog.  He was a draftsman by trade and had passion for architecture.

He is survived by his two brothers, Tim Hebert and Chris “Kip” Hebert; two sisters, Katherine H. Whisman and Janet H. Bevan; and his loving and loyal dog.

He was preceded in death by his parents, Joseph and Gertrude "Tude" Guirard Hebert; and his two dogs Sport and Bruno.

To order memorial trees or send flowers to the family in memory of Robert "Bob" John Hebert, please visit our flower store.