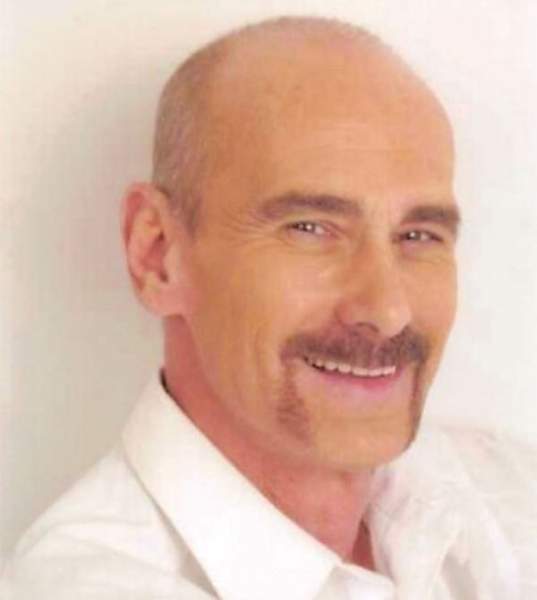 St. Martinville- A Memorial Service will be held at a later date for Robert Wayne Mallady, 64, who passed away on August 27, 2022.

Robert Wayne Mallady, better known as Bob, was born December 11, 1957, in Harrisburg, Illinois. He was a great mechanic, a workaholic, and a “Jack-of-all-trades”, who was always willing to go out of his way to help anyone with anything.  His favorite saying was "If you can't do it right, don't do it at all".

He is preceded in death by his mother and stepfather, Lela and Charles Hester; and his sister, Belinda Hicks.

To order memorial trees or send flowers to the family in memory of Robert "Bob" Wayne Mallady, please visit our flower store.