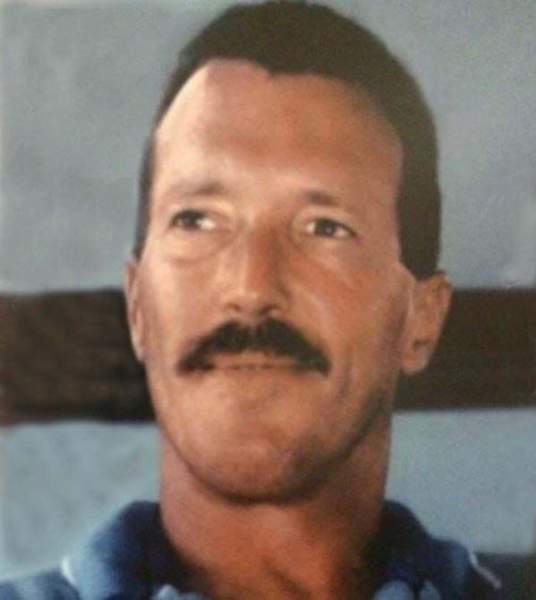 The family requests that visiting hours be observed at the funeral home from 9:00 am until 11:00 am on Wednesday.

Scott honorably served his country in the United States Army where he was a helicopter pilot during his time in the Armed Forces. He was member the American Legion. Scott was a Pilot Instructor for many years and enjoyed sharing his knowledge with others. He loved flying helicopters, going to the shooting range, cutting grass, working on any type of engine, building hot rods, playing golf and red fishing. He was known to many as a great provider to his loving wife and family, being a jokester, and most of all, the love he had for his country and his Lord. Scott was the most passionate and giving man that anyone had ever known. He would give so much of himself to others, while never expecting anything in return.  He prayed with others every opportunity he was given. He loved witnesses, especially to those who did not know the Lord and It would bring him to tears, tears of joy.

He was preceded in death by his parents, Earl and Juanita Pike Jarrell; son, Joshua Jarrell; and his sister-in-law, Pattie.

To order memorial trees or send flowers to the family in memory of Robert "Scott" Jarrell, please visit our flower store.