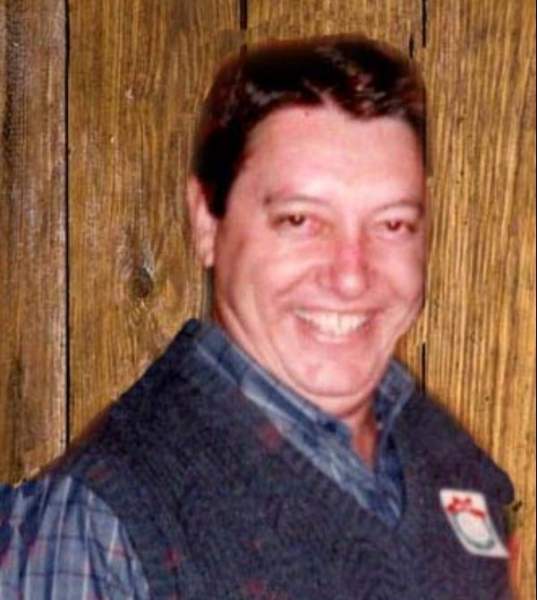 The family requests that visiting hours be observed at the funeral home from 8:00 am until time of service.

Rev. Joseph Campion will officiate at the Funeral Mass.

Bob was a very outgoing person who never met a stranger and always had a smile on his face.  He was an extremely hard worker who owned his own trucking company, worked for Fruit of the Loom for many years, as well as Pellerin Funeral Home. A devout and faithful Catholic, Bob attended Mass and prayed the Rosary daily. He will be missed by his family and friends.

Honorary pallbearers will be Dr. Michael Hulin and Matthew Hulin.

To order memorial trees or send flowers to the family in memory of Robert "Bob" J. Theriot, please visit our flower store.