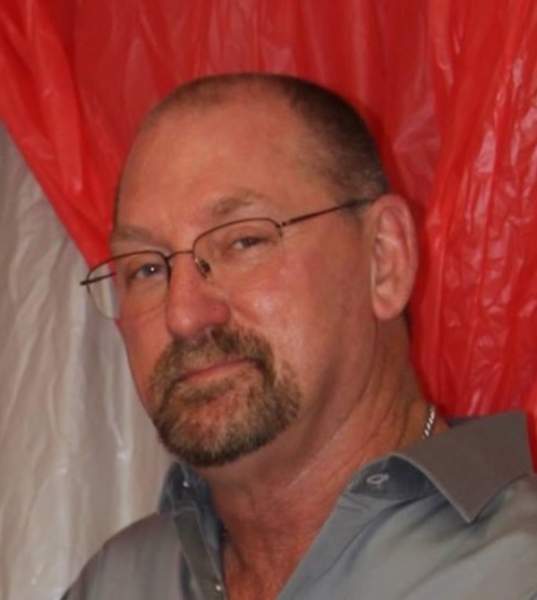 A rosary, led by the Men’s Rosary Group, will be prayed at 6:30 pm Friday.

A native and lifelong resident of New Iberia, Mr. Viator was born on October 28, 1956 to the late Percy and Goldie Louviere Viator. Rod loved going to swap meets at various Tractor Supply locations, where he would sell rabbit cages that he had built and rabbits that he bred. He loved gardening, planting flowers, fishing and the outdoors. Rod also raised chickens for the fresh eggs. He enjoyed sitting outside and listening to Classic Country Saturday Night, especially his favorite artist Reba McEntire. Rod’s favorite song, “I Did It My Way”, represented his how he lived his life.

In addition to his parents, he was preceded in death by brothers, Steve Viator and William "Bill" Viator.

To order memorial trees or send flowers to the family in memory of Roderick David Viator, please visit our flower store.