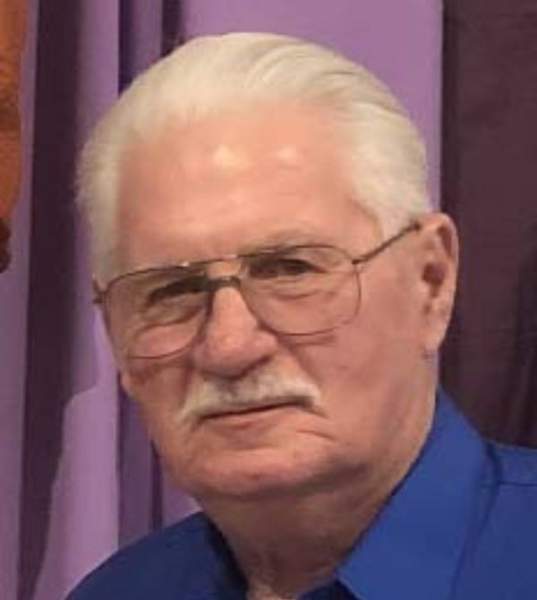 Entombment will follow in Beau Pre Cemetery in Jeanerette.

A rosary, led by the Men’s Rosary Group, will be prayed at 6:30 pm Thursday.

A resident of New Iberia, Mr. Sorensen was born on May 31, 1951 in Ada, Minnesota to the late Theodore “Ted” and Katherine Schultz Sorensen. He worked for over 50 years in the oilfield for numerous companies and retired from Moncla Companies. Mr. Sorensen enjoyed gardening, fishing, and spending time with his family.

In addition to his parents, he was preceded in death by a brother-in-law, Benny Trahan.

To order memorial trees or send flowers to the family in memory of Roger Sorensen, Sr., please visit our flower store.