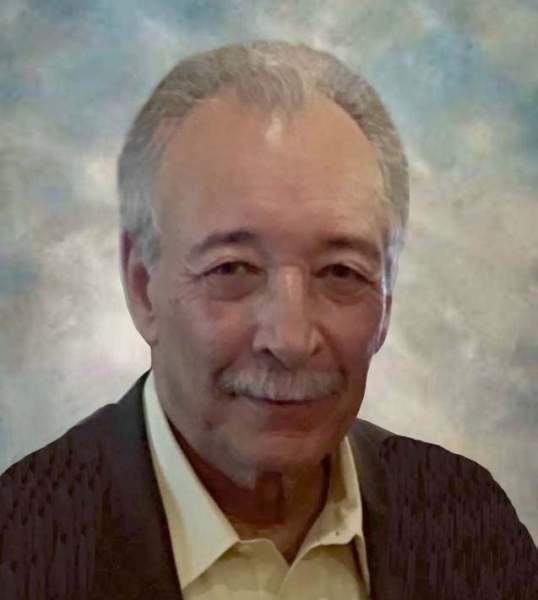 Cecilia - A Mass of Christian Burial will be celebrated at 12:00 pm on Monday, July 4th, 2022, at St. Rose of Lima Catholic Church in Cecilia, for Roland J. Chevalier, 73, who passed away on Tuesday, June 28th, 2022, at Ochsner St. Martin Hospital in Breaux Bridge.

The family requests that visiting hours be observed at Pellerin Funeral Home in Breaux Bridge from 8:00 am until 11:30 am on Monday, July 4th.

Roland James Chevalier was born the eighth of nine children to Nathan and Stephanie Chevalier in the small community of Arnaudville.  He was a lifelong family man, community leader, educator, and military veteran.  He advocated for students, teachers, and the underserved.  As a gifted student, Roland was the first to graduate college in his family and went on to be a favorite chemistry, physics, trigonometry, and algebra teacher for many years.  He eventually left the classroom for an administrative role where he advocated for teachers, paraprofessionals, custodial and dietary workers. He was later appointed as the first African American Superintendent of Schools in St. Martin Parish where he served for over a decade. Upon retirement, he served as a senior associate for a non-profit organization, traveling the country lecturing and hosting presentations on school system reform.

Roland loved his family deeply and was always there for anyone in need of guidance, wisdom, or support.  He was also beloved by many in the community and was elected as a St. Martin Parish Police Juror for many years.  In addition to public service, Roland quietly had many successful business ventures including real estate development and selling our local produce in the famed New Orleans French Market. He was also a loyal fan of the Dallas Cowboys, loved Harley Davidson motorcycles, and was a competitive poker player.

Those left to cherish his memory is his childhood sweetheart and wife of 51 years, Isabella Roberts Chevalier, and his two children, Dr. Tiffanny Chevalier and Robert Chevalier, both of whom Roland had the unique honor of signing and presenting their diplomas at graduation.

Special recognition and thanks to all the doctors, nurses, caregivers, and other medical professionals for his care these last few years.

In lieu of flowers, the family humbly asks your consideration in donating to the ALS Association Louisiana-Mississippi Chapter alsalams.org

To order memorial trees or send flowers to the family in memory of Roland J. Chevalier, please visit our flower store.