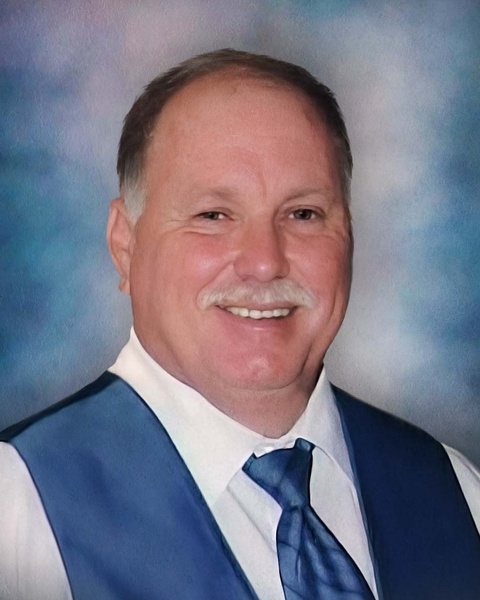 A visitation will take place at the funeral home in Breaux Bridge on Tuesday from 8:00 AM until 3:00 PM.

A rosary will be prayed at 11:00 am on Tuesday by Clifford Hebert.

Deacon Marcel "Butch" Hebert will officiate at the funeral service.

Interment will follow at St. Bernard Cemetery #2 in Breaux Bridge.

Ron worked in the pipeline industry for over 40 years. He recently retired from Enterprise Products, where he worked for 20 years. He was truly proud of his job, where he worked, and the people he worked with; they meant a lot to him. Ron loved hunting, fishing, and spending time at the camp in Haynesville. He had a huge sense of humor and loved to joke around. Above all, he cherished his family, especially his grandchildren, who he would do anything and everything for. Ron was a loving husband, father, grandfather, brother and friend, who will be greatly missed by all who knew and loved him.

Honorary pallbearers will be his brothers.

The family wishes to thank the doctors and staff of Dialysis Clinic "DCI" of Lafayette for their care and compassion over the past few years.

To order memorial trees or send flowers to the family in memory of Ron C. Hebert, please visit our flower store.