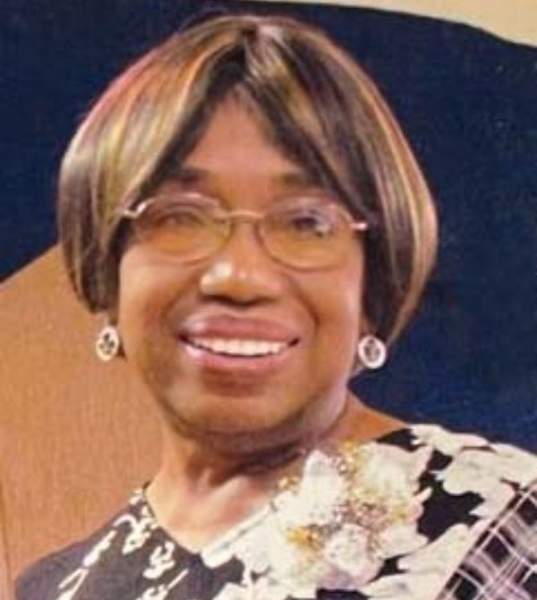 St. Martinville - A Mass of Christian Burial will be celebrated at 10:00 am on Saturday, October 2, 2021, at Notre Dame Catholic Church in St. Martinville for Rosemary Pierre, 75, who passed away on Friday, September 24, 2021, at Lafayette General Medical Center.

The family requests that visiting hours be observed at the funeral home from 7:00 am until 9:30 am on Saturday.

Rev. Clifton Labbe will officiate at the Funeral Mass.

Interment will follow at Queen of Peace Cemetery in St. Martinville.

Rosemary was the Principal of Trinity Catholic School for 18 years. She was a founding member of the Drexel Society in St. Martin and Iberia Parishes. She was a devoted Catholic and parishioner of Notre Dame Catholic Church, where she served as a lector, Eucharistic Minister, and CCD Director of Religious Education over the years. She will be dearly missed her family, friends, and her community.

She was preceded in death by her parents, Alexis A. Pierre, Jr. and Evelyn James Pierre; and godson, William Benjamin.

To order memorial trees or send flowers to the family in memory of Rosemary Pierre, please visit our flower store.