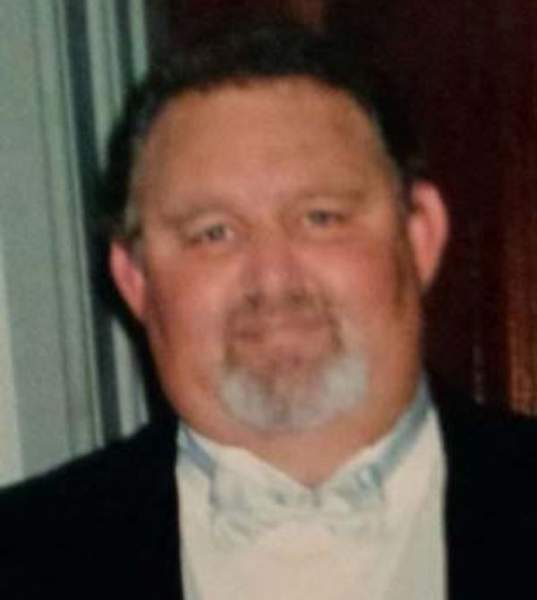 Loreauville- A private Memorial Service will be held at a later date for Roy J. Romero, 56, who passed away on Monday, November 8, 2021.

Roy was born June 26, 1965, in St. Martinville. He was a loving and kind-hearted husband, father, son, brother, and friend. He was a jokester and would make everyone around him laugh. His family was everything to him and he cherished his time spent with them, especially his loving wife and son. Roy enjoyed hunting and taking Tory fishing. Roy was an avid history buff who knew everything about the wars during each era, as well as the guns used. He will deeply missed by everyone who knew and loved him.

To order memorial trees or send flowers to the family in memory of Roy J. Romero, please visit our flower store.