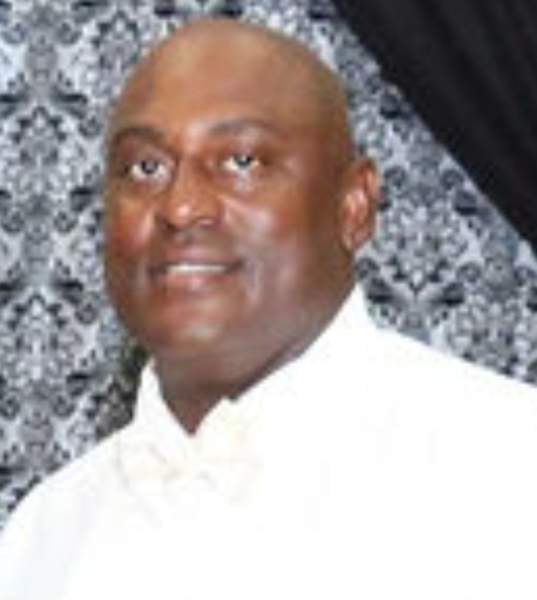 Breaux Bridge - A Mass of Christian Burial will be celebrated at 10:30 am on Saturday, December 11, 2021, at St. Francis of Assisi Catholic Church in Breaux Bridge for Rubin Hypolite, Jr., 55, who passed away on Thursday, December 2, 2021, at his residence surrounded by his family.

The family requests that visiting hours be observed at the funeral home from 7:00 am until 10:00 am on Saturday.

A rosary will be prayed at 8:00 am on Saturday.

Rev. George-Bede Ajuruchi, SSJ will officiate at the Funeral Mass. Interment will follow at St. Bernard Cemetery No. 2 in Breaux Bridge.

Rubin was referred to as a pillar of the community and found immense joy in mentoring children. He was a member of the SURVIVORS league team – a team in which he was instrumental in creating and building from the ground up. He also assisted in building the LYET football team and coached it, as well as the RAIDERS football team.

Rubin was an avid sports fan, who enjoyed all sports. In his younger days, he ran track, played football, and softball. As a pastime, Rubin loved fishing, dancing, and singing. He enjoyed spending time with his 3 sons.

Rubin will be fondly remembered for his love for children and his family and will be deeply missed by his family, friends, and his community.

To order memorial trees or send flowers to the family in memory of Rubin Hypolite, Jr., please visit our flower store.