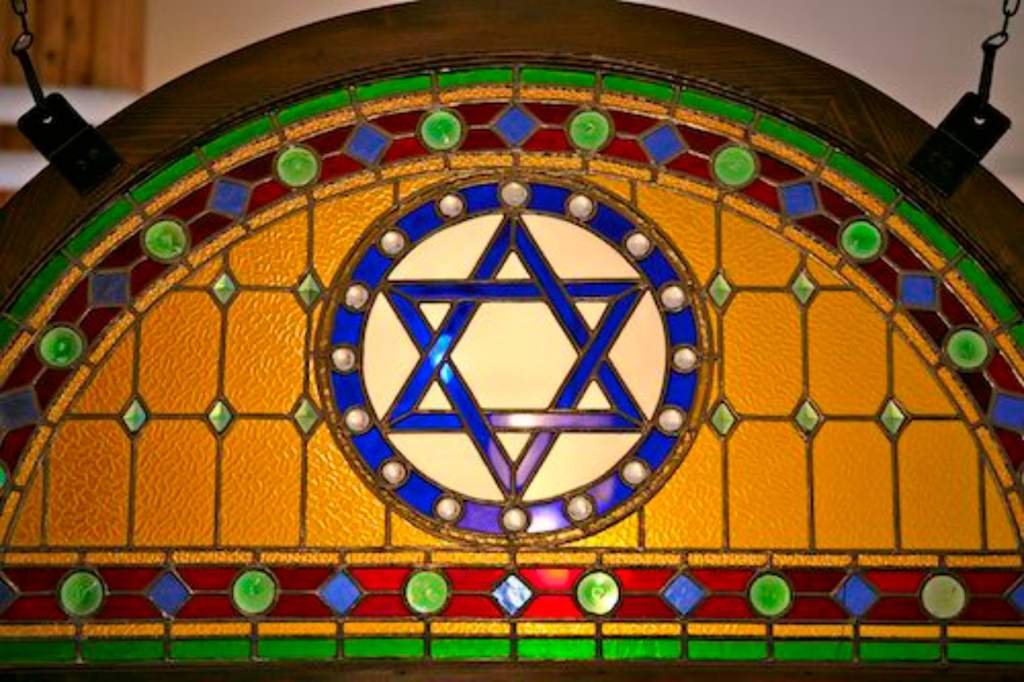 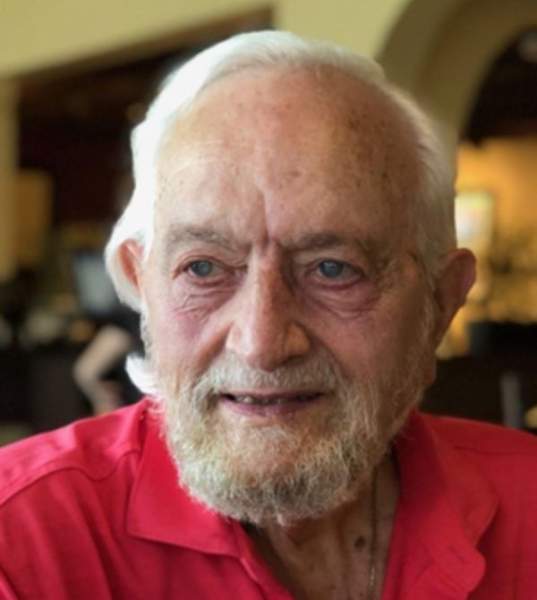 Interment will follow in the Gates of Prayer Cemetery in New Iberia, with Military Honors by the Acadiana Honor Guard.

A gathering of family and friends will Monday from 9:00 am until 2:00 pm at Pellerin Funeral Home.

A native of Philadelphia, PA, Rudy moved to Chicago, IL, at the age of two. He built a home in Northbrook, IL and lived there until 1982. Rudy and his family then relocated to Abbeville, LA where he opened his first McDonald's Restaurant. A veteran of the US Navy and the US Marines, he proudly served our country during WWII aboard the USS Fond du Lac. Rudy was a member of the Congregation Gates of Prayer Jewish Temple and his involvements included Catholic High of New Iberia, Kaplan High School, the University of South Alabama, and the Boys and Girls Club. He was also a recipient of the LA Cattle Festival Restauranteur of the Year Award.

He was preceded in death by his wife, Freda Feuer Miller; his parents, Mr. and Mrs. Samuel Miller; and several siblings.

To order memorial trees or send flowers to the family in memory of Rudy Miller, please visit our flower store.