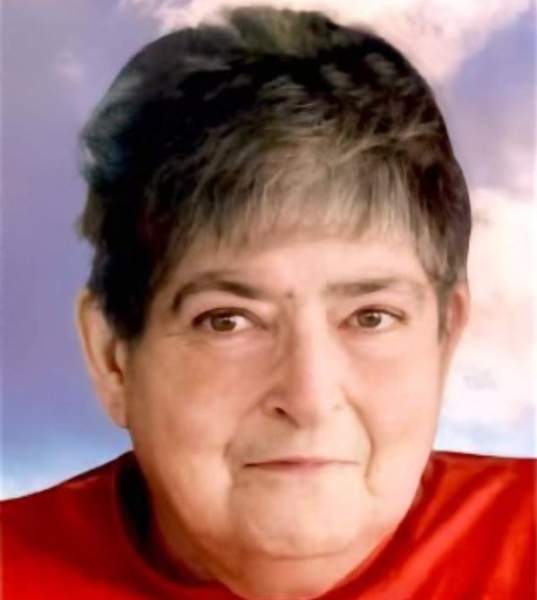 Breaux Bridge - A Funeral Service will be held at 3:00 pm on Friday, March 11, 2022, at Pellerin Funeral Home in Breaux Bridge for Sandra Blanchard Hebert, 65, who passed away on Monday, March 7, 2022, at Houston Methodist Center.

The family requests that visiting hours be observed at the funeral home in Breaux Bridge from 8:30 am until time of service on Friday.

A Rosary will be prayed by Deacon Dennis Landry at 12 noon.

Sandra was born on March 5, 1957. She was a loving and devoted wife, mother, grandmother, sister, and friend. She was a kindhearted and nurturing woman who loved spending time with her family and was especially thrilled to welcome her new great grandbaby, Kai.

Sandra loved to iron clothes and would often do ironing for her friends and family. As a pastime, she enjoyed watched cooking shows. She will be deeply missed by her family and friends.

The family would like to extend a special thanks to Pam Blanchard and Edna Cortez for the love and care given to Sandra.

To order memorial trees or send flowers to the family in memory of Sandra Blanchard Hebert, please visit our flower store.