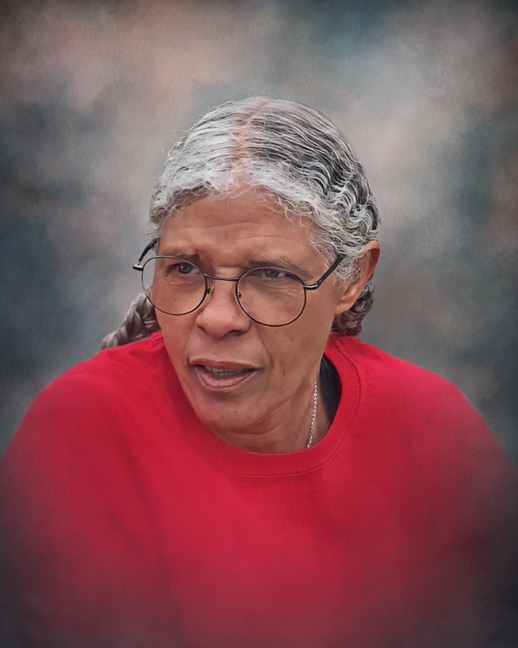 Cecilia - Sarah Ann Joseph, 63, a beloved sister, aunt and friend passed away on December 6, 2022 in Breaux Bridge, Louisiana, after a courageous and brief battle with liver cancer.

A Mass of Christian Burial will be celebrated at 11:00 AM on Friday, December  9, 2022 at St. Rose of Lima Catholic Church in Cecilia.

Father Gregory Cormier will officiate at the funeral mass. Entombment will follow at St. Rose of Lima Cemetery.

Sarah attended school in Cecilia and graduated as valedictorian from Cecilia High School in 1977. She earned a Bachelor of Science degree in Premedical Technology from the University of Southwestern Louisiana (now UL). Sarah worked at University Medical Center as a medical technologist and was later promoted to assistant laboratory supervisor. Sarah dedicated herself to her profession and was always willing to do what was needed, often working weekends in support of the overall mission. Her volunteer spirit led her to help with medical missions abroad, one which took her to Africa. She retired from the medical center on June 13, 2011, after 30 years of service. She was active outside of work where she officiated basketball and volleyball for Louisiana High School Athletic Association for more than 20 years, and she was a volunteer boys' basketball coach at St. Bernard Catholic School for three years. Sarah was involved in Taekwondo, a form of martial arts, and she scored trophies based on her skills.

Sarah rarely sat still; when she did sit down for a minute, she enjoyed a good western and listening to something from her music collection. She leaves her family with many warm and funny memories of them shooting hoops, playing marbles, and spending time together. Sarah was also an avid reader and collector. Her love of animals started at a young age. After retirement, Sarah was a dedicated volunteer at the St. Martin Parish Animal Shelter until becoming ill. She gave it her all, doing whatever was needed to provide love and care to animals at the shelter, including traveling to Florida to deliver an adopted pet to its new home. While each pet tugged at her heartstrings, Milo, with his broken leg, was the first one she took home to join her family. She was affectionately known as the neighborhood vet and pet caretaker. Following retirement, she also worked part time at Lowe's for eight years.

During Mardi Gras, Sarah helped churn out delicious King Cakes as part of the baking team at Crystal's Wedding Bakery, where she worked for five years.

To know Sarah was to loved her. Her warm helping hand was extended to all, and she touched so many in her community. Her kind spirit will be sadly missed.

She is preceded in death by her parents, Wilhelmina Williams Joseph and Ageas Anthony Joseph.

To order memorial trees or send flowers to the family in memory of Sarah Ann Joseph, please visit our flower store.