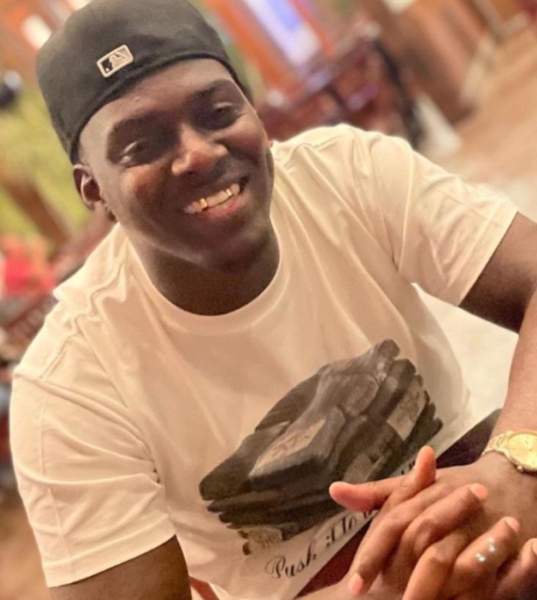 The family requests that visiting hours be observed at the funeral home from 10:00 am until 1:00 pm on Monday.

Shaquille was born in Lafayette, Louisiana on June 25, 1993.  He worked in the oilfield, and was a jokester who loved to clown and aggravate people and laugh about it.  He loved his "fam-a-LEE!" Especially his children. He was also a fan of designer clothes, and he loved his Gucci belt! He will be deeply missed by all whose lives he touched.

Honorary pallbearers will be his uncles and friends.

The family respectfully asks that no photos or videos be taken during the visitation and funeral.

To order memorial trees or send flowers to the family in memory of Shaquille Oniel Daniels, please visit our flower store.