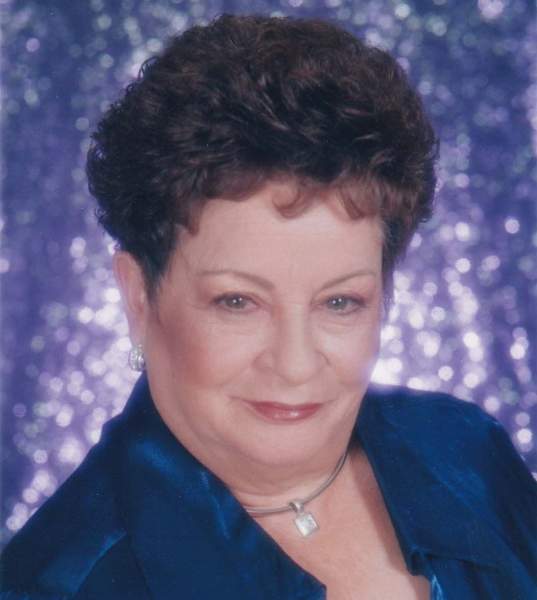 Cecilia- A Mass of Christian Burial will be celebrated at  4:00 PM, Tuesday, August 30, 2022, at St. Joseph Catholic Church for Shirley Marie Hayes, 81, who passed away surrounded by her family.

A visitation will take place at the funeral home in Cecilia on Tuesday from  8:00 AM to 3:45 PM.

Rev. Msgr. Jefferson Deblanc will officiate at the Funeral Mass.  Readers will be Lindsay Hayes and Ashley Steele. Jaxon Steele and Lane Hayes will serve as Gift Bearers.

Shirley was known as “Granny” to everyone who knew her. She was a loving mother, grandmother, and great grandmother who loved spending time with her family, cooking, shopping, and traveling.  On Friday nights, she could always be found playing a good game of Bourrée.

She is preceded in death by her husband, Fred John Hayes; parents, Dorsey and Alexita Bergeron Hayes; and her grandchildren, Laura Marie Hayes, Mathew Hayes, and Nicholas Hayes.

The family would like to thank Dr. Degatur, Dr. Penllia, Hope Hospice, and Monique Olivier for their compassionate care given to her during her time of need.

To order memorial trees or send flowers to the family in memory of Shirley Marie Hayes, please visit our flower store.