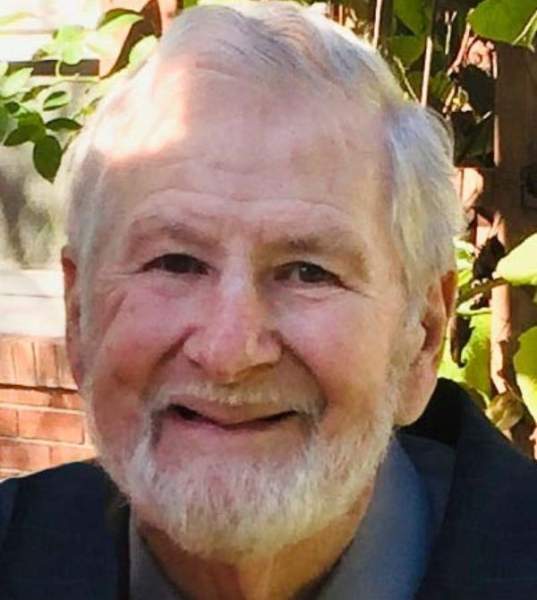 The family requests that visiting hours be observed at the funeral home in Breaux Bridge from 2:00 pm until 8:00 pm on Sunday and continue on Monday at 7:00 am until 9:30 am.

A rosary will be prayed at 7:00 pm on Sunday by the Men's Rosary Group, followed by a Eulogy.

Rev. Garrett McIntyre will officiate at the Funeral Mass. Interment will follow at St. Bernard Cemetery No. 1 in Breaux Bridge.

Simon honorably served his country in the United States Army. He was a member of the VFW Post 4215 and American Legion Post 133. Simon was a devout Catholic and parishioner of St. Bernard Catholic Church, where he served as an Usher. He was an avid golfer and he enjoyed wood carving and keeping his yard perfectly manicured. Simon was a loving and devoted husband, father, grandfather, great-grandfather, and brother, who will be greatly missed by all who knew and loved him.

To order memorial trees or send flowers to the family in memory of Simon G Cormier, please visit our flower store.