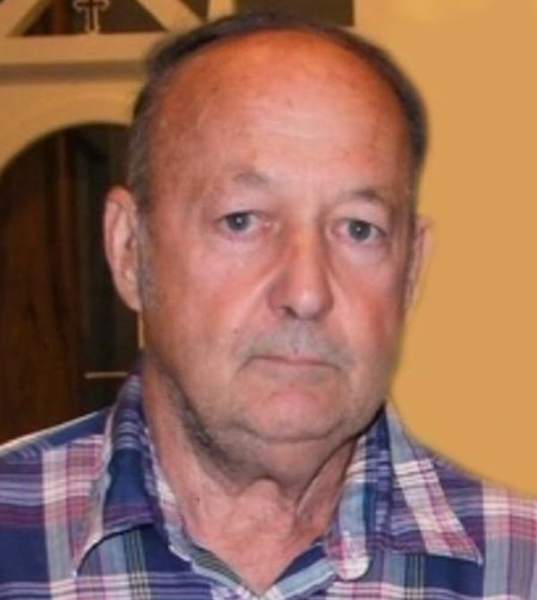 Mr. Landry was a 1970 graduate of Hansen Memorial High School.  He was employed by Hub City Ford as a mechanic for over 30 years.

He was preceded in death by his wife, Brenda Guidry Landry; parents Harold and Joyce Barrilleaux Landry; his mother-in-law, Verna Begnaud Guidry; and his brother-in-law, Kelly Guidry.

To order memorial trees or send flowers to the family in memory of Steven J. Landry, please visit our flower store.