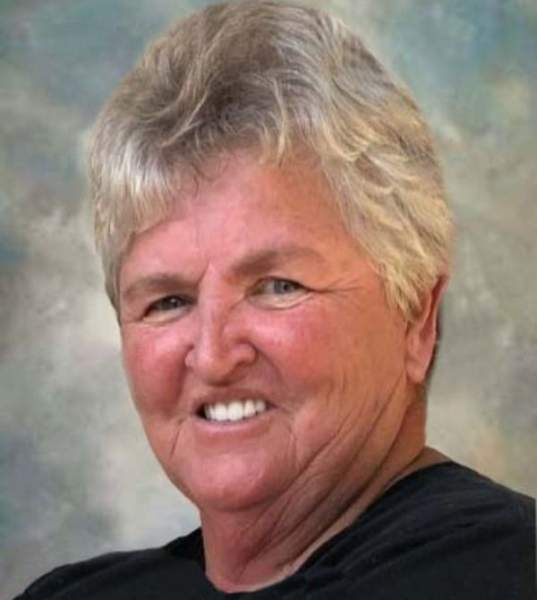 The family requests that visiting hours be observed at the funeral home in Breaux Bridge from 10:00 am until 3:00 pm on Saturday.

Sudie worked at Acadiana Co-Op for 20 years, where she held the position of Head Packer. She loved anything to do with the outdoors, whether it was fishing, crabbing, shrimping, or working in the yard. Sudie enjoyed playing Pokeno and Bingo. She also loved traveling, especially to the mountains, but above all, she loved spending time with her family, whom she loved dearly. Sudie was a loving and devoted wife, mother, grandmother, and sister, who will be greatly missed by all who knew and loved her.

To order memorial trees or send flowers to the family in memory of Sylvia "Sudie" Flake, please visit our flower store.