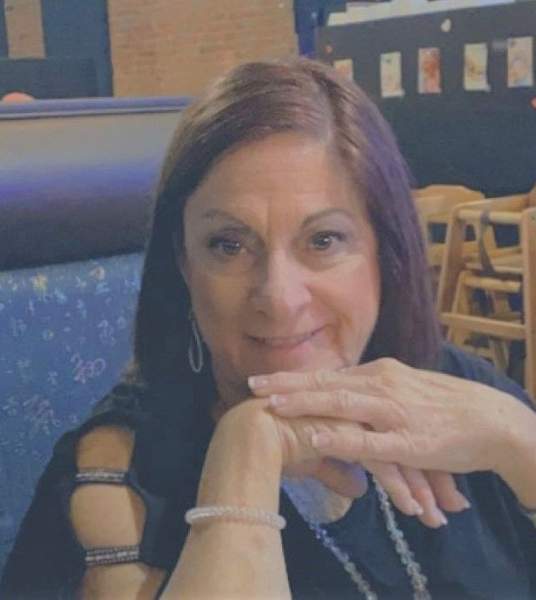 New Iberia - Private services will be held at a later date for Tammy Marie Charpentier, 63, who passed away on Tuesday, December 28, 2021, at Our Lady of Lourdes Regional Medical Center in Lafayette.


A resident of Lydia, Tammy was born in Houma, Louisiana on January 19, 1958, and was a 1975 graduate of New Iberia Senior High. She was a devout Catholic, and a longtime faithful member of St. Nicholas Catholic Church. She was a breast cancer survivor who loved horses. In her younger years, she participated in 4-H horse shows. She took dancing from Lester Mae Folse, and was a member of the Sugar Lumps from 1973-1975. When the Sugar Lumps reunited, she helped choreograph their routines.

Tammy learned how to cook from her grandmother, Ida Charpentier, and she excelled at it. She always cooked for the holidays, and her chicken stew and potato salad were the best around! She was very compassionate, had a huge heart, and was an excellent writer, but what she cherished most was time spent with her family. She was known as "Nanny T" by all of the kids, even though she wasn't their godmother. An animal lover, Tammy rescued any strays that showed up at her back door.

Tammy worked as a school secretary at Career Campus, and retired from the Iberia Parish School Board with 25 years of service. She then ventured into the insurance business, having worked for AIG, then Bubba Montesano State Farm. She was currently employed as office manager for Karl Vincent Prudential Insurance.

She had a close-nit group of friends that she met in first grade at Peeble's Elementary that she remained friends with throughout the years. Leah Kern, Mandy Glaubrecht, Lou Duncan, Dannette Guillotte, Lucille Smith, Vicky Migues, Liz Toups and Denise Hebert always had a special place in her heart.

Memorial contributions may be made in Tammy's name to Cowboy Crisis Fund, or St. Jude Children's Research Hospital.

To order memorial trees or send flowers to the family in memory of Tammy M. Charpentier, please visit our flower store.