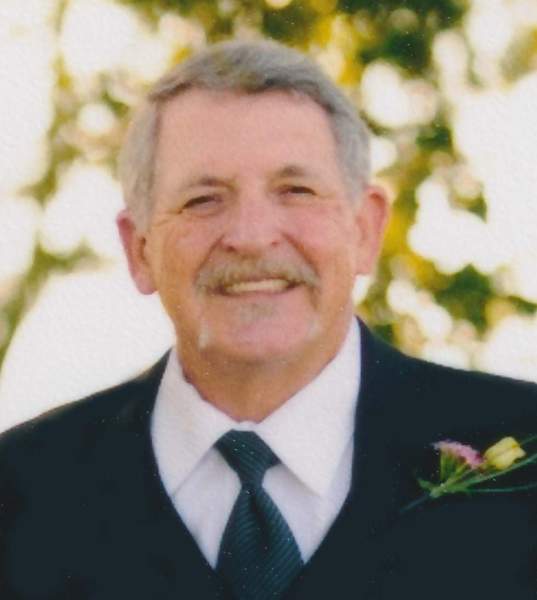 Cecilia - A Mass of Christian Burial will be celebrated at 10:30 am on Saturday, February 12, 2022, at St. Joseph Catholic Church - in Cecilia for Terry Lee Angelle, 72, who passed away on Sunday, February 6, 2022, at Ochsner Lafayette General Medical Center.

The family requests that visiting hours be observed at the funeral home from 3:30 pm until 9:00 pm on Friday and continue on Saturday at 8:30 am until 10:00 am.

Rev. Gregory Cormier will officiate at the Funeral Mass. Fr. Michael Delcambre and Fr. Nicholas Dupre will concelebrate and Deacon Kenneth Soignier will assist. Interment will follow at St. Joseph Cemetery in Cecilia.

Terry was a Vietnam War veteran, who proudly and honorably served his country in United States Air Force. After his service in the military,  he worked as the Veterans' Service Officer for St. Martin Parish. He subsequently worked for KLFY-TV 10 News Station as a reporter, followed by his work as a weekend anchor and weatherman. He retired from American International Group in Management as an Auditor of claims throughout the United States and beyond.

In 2015, Terry began as a volunteer and was subsequently employed with the BSA Swamp Base Program as a fishing guide. While there he became a mentor for many of the Scouts and young adult leaders.  He eagerly looked forward to each and every summer - Swamp Base was his pride.  A longtime member of the Morley Gang Hunting Club, Terry was a true outdoorsman, who loved fishing, hunting, and cooking, all of which were done with a passion. He was a diehard LSU fan and was an avid reader. He was also part of the Media Clique, a group of friends and colleagues who were part of the Media in their younger years.

He readily involved himself in volunteer work at St. Joseph Church Parish, cooking for the St. Joseph's Altar, and other events as requested.

Terry was a multifaceted man who could light up a room, whether it be a group of hunting buddies over a bonfire, a group of scouts, or a board room of high level executives and attorneys. Terry was known for his wit, sense of humor, and joie de vivre. He had a generous spirit and was always ready to help anyone in need. He was energized by people, and he energized people.

In his retirement, he and his wife enjoyed traveling, gardening and road trips. Terry enjoyed raising chickens and pigeons, being a Swamp Base tour guide, fishing any other chance he had and his beloved dog, Sophie.

The greatest honor and pride in his life was his journey of faith, his walk with the Lord, and his family, especially his grandson, Louis Philippe.

He was preceded in death by his father, Jessie Angelle; and his sister, Jean Woodward.

Honorary pallbearers will be his brothers in law, Burton Richard, Gary Benard, Russel Bodin, members of the Morley Gang and the Media Clique.

To order memorial trees or send flowers to the family in memory of Terry Lee Angelle, please visit our flower store.