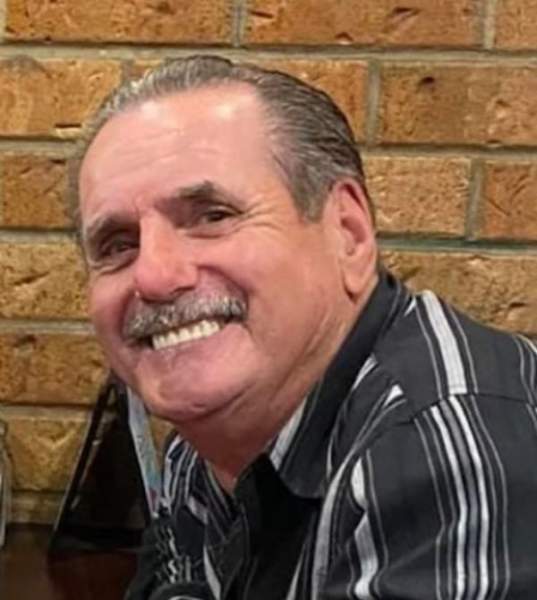 Breaux Bridge - A Memorial Service will be celebrated at 7:00 pm on Tuesday, February 8, 2022, at Pellerin Funeral Home in Breaux Bridge for Terry James Broussard, 71, who passed away on Tuesday, January 25, 2022, at Lafayette General Medical Center.

The family requests that visiting hours be observed at the funeral home from 5:00 pm until 7:00 pm on Tuesday.

Kenny Talbot will officiate at the Memorial Service.

Terry loved to dance and socialize with people.  He could strike up a conversation with anyone who was ready to chat.  He loved working on cars and selling them. Terry was extremely proud of his sobriety of 37 years and was passionate about helping others with addiction.  He was known to many as an affectionate man that loved to smile and joke around.  Terry loved his family, friends, and life.   He will be sadly missed by everyone.

He was preceded in death by his parents, Johnnie Joseph Broussard and Nora Cecile B. Broussard; daughter, Katie Jo Broussard; sister, Daphne Broussard; and his brother, John David Broussard.

To order memorial trees or send flowers to the family in memory of Terry James Broussard, please visit our flower store.